Three gendarmes killed during an intervention in the Puy-de-Dôme 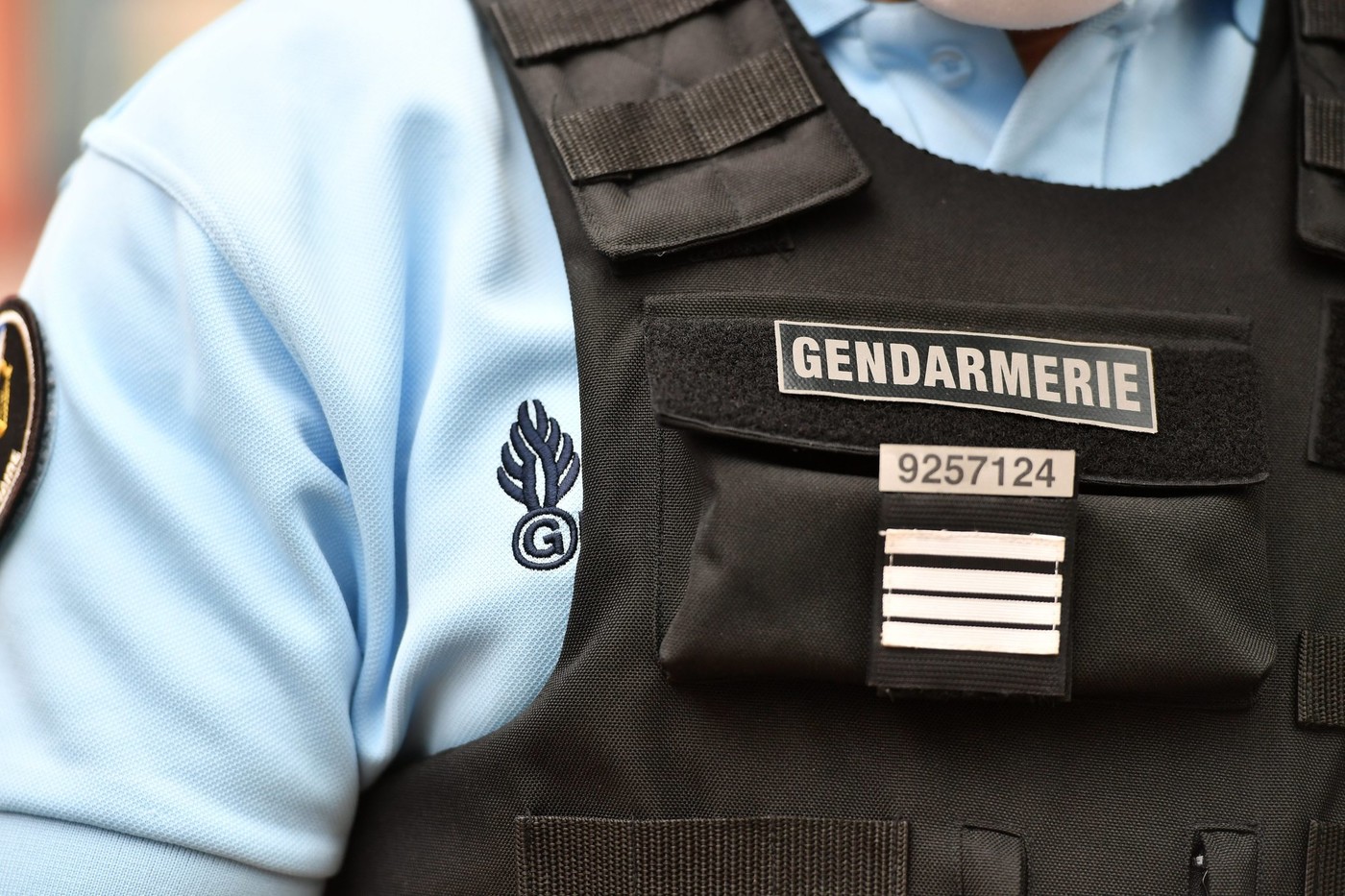 Three gendarmes killed during an intervention in the Puy-de-Dôme

Three gendarmes were killed and a fourth injured by a madman in an isolated hamlet near Saint-Just (Puy-de-Dôme) on the night of Tuesday to Wednesday, December 23, while they were intervening for intra-family violence, AFP learned from corroborating sources.

The soldiers, who belonged to Ambert’s company, were fatally injured by gunshot as they tried to rescue a woman who took refuge on the roof of a house, which was eventually brought to safety . The victims are Brigadier Arno Mavel (21), Lieutenant Cyrille Morel (45) and Warrant Officer Remi Dupuis (37), the interior ministry said in a statement.

The madman set his house on fire

Shortly after midnight, two gendarmes, alerted for acts of violence against a spouse, were targeted by gunfire after trying to approach the house where the threatened woman had taken refuge. One of them died from his injuries while the second, injured in the thigh, was transported by firefighters to the Ambert hospital center.

After these first shots, the madman set his house on fire.

The gendarmes present in the vicinity of the house and seeking to know if the firefighters could engage to extinguish the fire were in turn targeted. The man, entrenched at home and heavily armed, then made two new victims among the military, confirmed the Clermont-Ferrand prosecutor’s office.

The firefighters were only able to approach the two men after several tens of minutes, the time to secure the perimeter. Called to the scene of the tragedy, the Samu could do nothing to revive them.

“It is a gendarmerie operation which is part of a framework of intra-family violence which has had consequences and which is still under development. Extra-departmental resources are largely mobilized for this operation ”, for its part informed the prefecture.

The threatened woman has been taken to safety and is currently being questioned in an attempt to shed light on the facts. The shooter is said to be known for incidents related to child custody issues. The fire is still not under control but does not threaten other homes.

The sub-prefect of this remote area in the south-east of Puy-de-Dôme as well as the mayor of Saint-Just, a small village of 157 inhabitants, are on site, sheltered. Interior Minister Gerald Darmanin, who praised the memory of the victims, follows the progress of operations from Place Beauvau. He indicates that he will hold a new update during the morning.