TousAntiCovid: the new app disrupted time due to too many downloads, government acknowledges 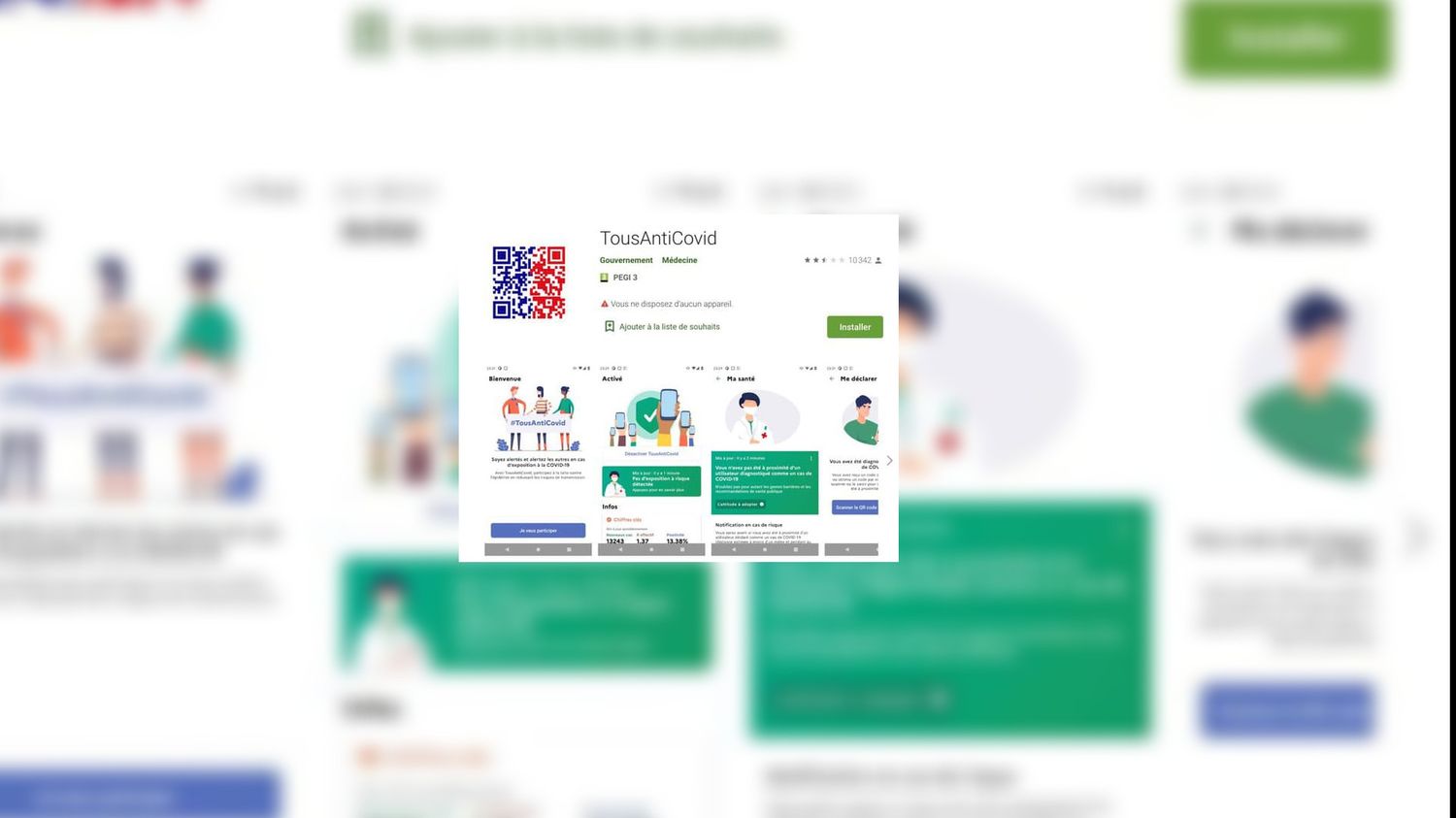 TousAntiCovid: the new app disrupted time due to too many downloads, government acknowledges

Barely arrived, already overwhelmed? The controversial StopCovid contact tracing application, which has been used very little since its release on June 2, was relaunched on Thursday, October 22, in a new form called TousAntiCovid.

“We need you, (…) download it!” launched the Secretary of State for Digital Cédric O, during a government press conference on the evolution of the Covid-19 epidemic, because it “is only useful if there are a lot of us doing it”.

Its function remains to warn its users when they have crossed, in the last two weeks, less than one meter and for more than 15 minutes, another user infected with the coronavirus – and who declared it in the system. The application will now be referenced in all official communication as an additional barrier gesture against the epidemic, also indicated Cédric. O.

Prime Minister Jean Castex said he downloaded it, although he had not done so for its previous version.

However, many users of the application, often journalists, indicated on Twitter early Thursday evening that they were experiencing problems with use. : impossible to activate, display of text in the harbor…

Really clear and light, not too much superfluous text in #AllAntiCovid pic.twitter.com/GcObqVfW4S

Contacted in the early evening, Cédric’s office O told France Télévisions that he was aware of these problems, due to “big increase in load” downloads. But all “will return to order”, he promised. Ditto for the Directorate General of Health : “We are aware of this situation. There are currently a number of downloads. We must continue to download it. The server and the application have not fallen, but there is a kind of queue.” And to add that he was for the moment “impossible to say when it will return to normal”. By the end of the evening, the situation seemed nevertheless resolved.