Towards a global corporate tax revolution 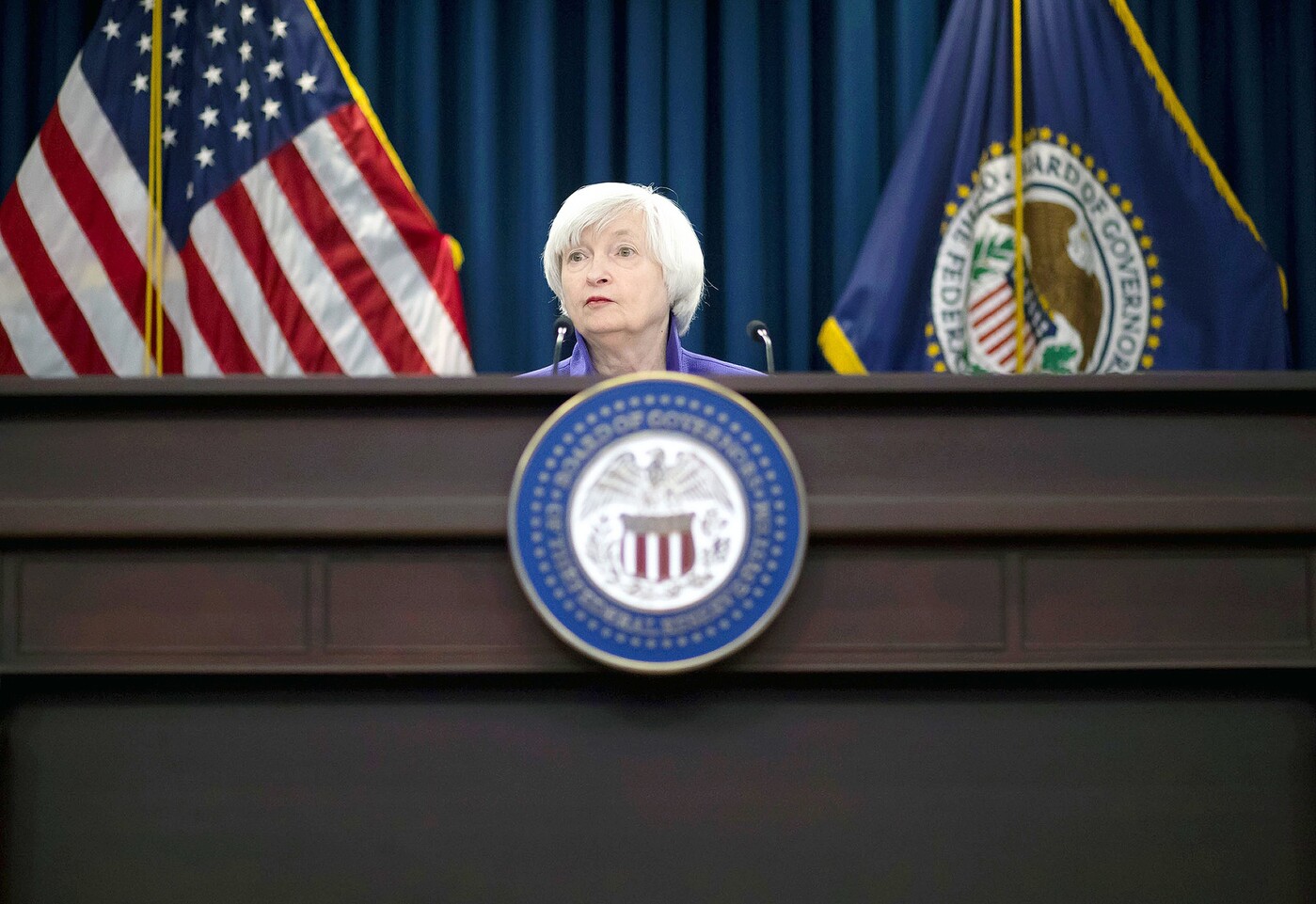 Towards a global corporate tax revolution

Will the G20 finance ministers be able to take a giant step towards more tax justice? Meeting on Wednesday April 7, they will examine a reform project that could end the race to the lowest bidder in corporate taxation.

This project has been on the table for several years now. But the coming to power of Joe Biden changes everything. While his predecessor had stepped on the brakes, the American Democratic President is stepping on the accelerator: he proposes that the top twenty economies on the planet agree to a minimum taxation of companies at the rate of 21%.

Its Secretary of the Treasury, Janet Yellen, pronounced Monday, April 5 in Chicago an ardent plea in favor of this measure. “Together, we can use minimum corporate taxation to ensure that the global economy thrives on a more level playing field in the taxation of multinationals,” she said, addressing the G20 governments.

According to her, this measure would be a means of “End the race to the bottom” to which the States are engaged, which propose ever lower tax rates to attract large companies to their territory. Ireland, champion of this policy, thus practices a rate of 12.5%, two times less than most of the major European countries. France is gradually reducing this tax to reach 25% at the end of the five-year term.

An agreement on a minimum tax would be one way to put an end to this competition. It would also make it possible to fight against tax havens: the project provides that a company which lodges its profits in an accommodating territory will have to settle the non-collected in the country where its parent company is located, up to 21% of its profits. The American digital giants, the Gafa, are the champions of this ” Tax optimization “. But they are not the only ones.

German Finance Minister Olaf Scholz immediately hailed the US proposal as a “Very big step forward”. His French counterpart, Bruno Le Maire, who has been pushing the subject for a long time, was pleased to see “A global agreement at your fingertips”. “It is a basis for discussion but the international agreement can be done at a lower rate” than 21%, qualifies a source in Bercy. The IMF through the voice of its chief economist, Gita Gopinath, also said “Very favorable” to the project.

The American position also arouses the enthusiasm of non-governmental organizations. “For me, it’s a day of celebration, says for example Eva Joly to The cross.Big business tax optimization is a scandal that has been going on for decades. “” Today we finally have a favorable context for reform “, rejoices the former MEP, now spokesperson for the Icrict (Independent Commission for a reform of the taxation of multinational companies).

Very committed against tax fraud, she notes that the opportunity to carry out this reform “Comes at a time when the public funds are empty and when the financing needs are great”. For the Icrict, this minimum tax should rather be 25%, “Even if a rate of 21% would already be a huge step forward”.

However, the course of the reform is still strewn with pitfalls. If the G20 finance ministers get behind the US proposal, there will then be a technical discussion within the framework of the OECD, which brings together the developed economies. Then the project will return to the G20 table for a final agreement, perhaps on July 9 in Venice.

Joe Biden will also have to succeed in getting this tax adopted at home. He will have to pass the obstacle of the Senate, where his majority is fragile. It is there, perhaps, that the Democratic president will have to revise his ambition downwards.

The G20 countries will also have to introduce this provision into their national law so that this global minimum rate is gradually imposed on everyone as a new standard. This process will, at best, take several years.