Turkey: opposition television forced to close, 26 days after its launch 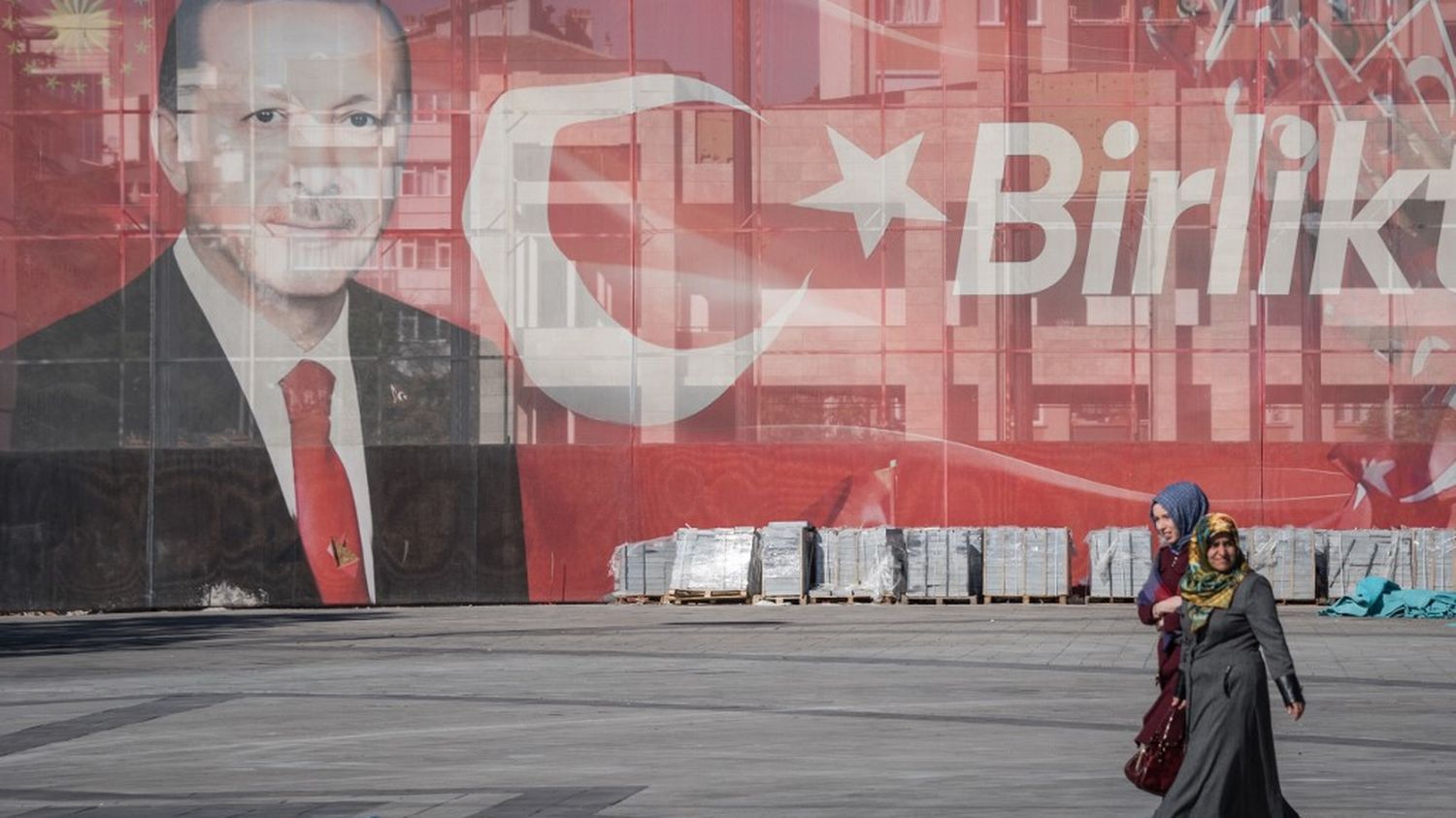 Turkey: opposition television forced to close, 26 days after its launch

A private Turkish television which had relayed the point of view of the pro-Kurdish opposition announced that it had to close less than a month after its launch in Turkey, a country regularly singled out for its attacks on press freedom.

Olay TV, majority owned by businessman and former minister Cavit Caglar, began broadcasting on November 30 and had to cease programming on Friday, December 25. This closure was announced live on the channel.

Cavit Caglar said he made the decision to withdraw his investment because the channel’s editorial line was too close to the pro-Kurdish opposition, but the channel’s editor accused him of simply giving in to pressure from the government. The channel’s executive director, Suleyman Sarilar, explained that it had sought to maintain a balance between all components of Turkish society, very polarized.

“But we saw that we cannot continue this kind of broadcasting (…) Cavit (Caglar) said that he was under intense pressure from the government, and that he could not continue”, did he declare. The channel stopped broadcasting after its announcement.

Cavit Caglar, meanwhile, accused Olay TV in a statement of having abandoned his impartiality and being “too close to the HDP (pro-Kurdish party) line”, which the government accuses of being a “political showcase” Kurdish separatists from the PKK.

“I am active in center-right politics and I have served my country, and I was unsettled by the Olay TV editorial papers. I told my partner about it, and I offered to restore the balance by bringing other journalists into the chain “, he explained. “When he refused, I informed him that I could not continue and had to withdraw”, he concluded.

Turkey is frequently criticized for its restrictions on press freedom and is one of the worst countries in the world for imprisoning journalists, ranked by Reporters Without Borders 154 out of 180 countries. The vast majority of the mainstream media is owned by relatives or allies of President Recep Tayyip Erdogan.