Two French soldiers were killed in Mali in the explosion of their vehicle, announces the Elysee 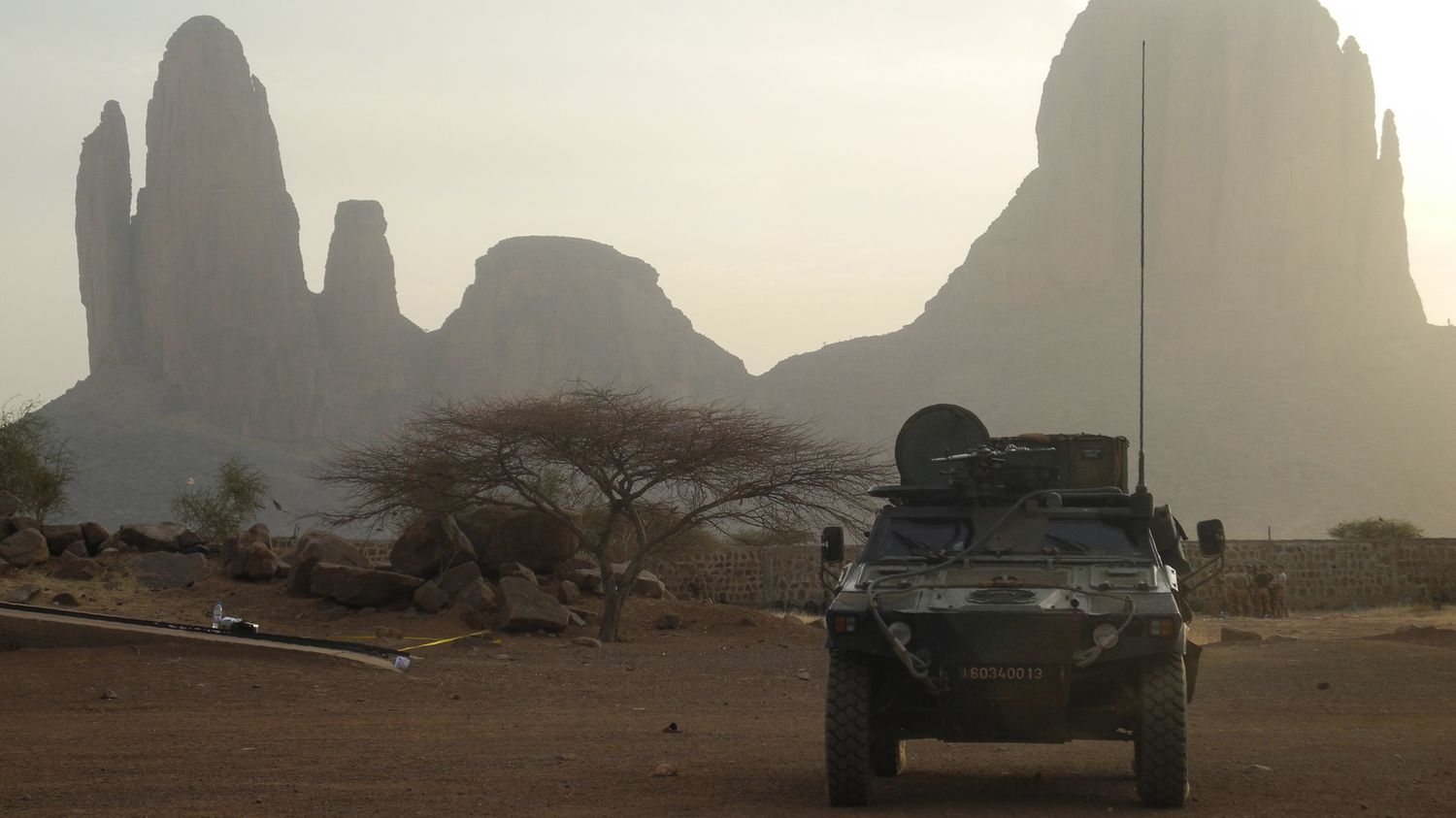 Two French soldiers were killed in Mali in the explosion of their vehicle, announces the Elysee

The Elysée announced on Saturday January 2, 2021 the death of two French soldiers from Operation Barkhane in Mali. LSergeant Yvonne Huynh and Brigadier Loïc Risser, of the 2nd Hussar Regiment of Haguenau, died in the explosion of their vehicle which ran on an explosive device, near Ménaka, in the east of the country, during a intelligence mission. “The President of the Republic pays tribute to the memory of these soldiers, who died for France in the performance of their duty. He shares the pain of their families, their relatives and their brothers in arms and assures them of the gratitude and solidarity of the Nation “, wrote the Elysee in a press release, while recalling its “determination” in the face of terrorism.

These are the 52nd and 53rd French soldiers who have died in the Sahel since the launch of Operation Barkhane. Five days ago, three French soldiers lost their lives in the same country. In November, France confirmed that it was studying a possible reduction of the French contingent on the spot, for the time being some 5,000 strong.