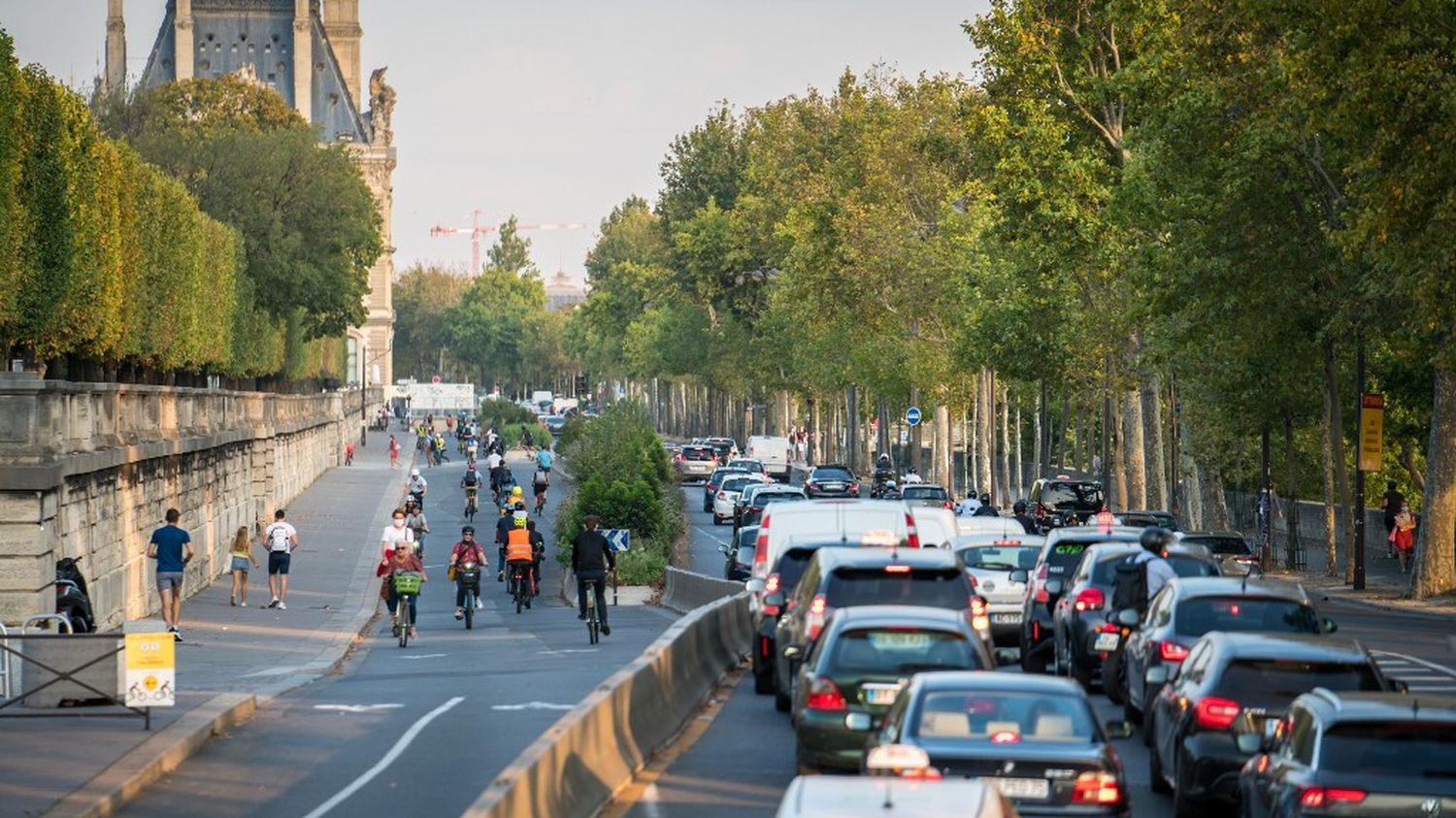 The end of a skip-the-line practice for motorcycles. The circulation of motorized two-wheelers between two lines of cars, which had been experienced since 2016 in 11 departments, including Ile-de-France, will be prohibited from February 1, the delegation to Road Safety announced on Wednesday January 27. .

This experiment, which took place on certain roads in Ile-de-France, Bouches-du-Rhône, Gironde and Rhône, ended on January 31. “The objective of this experiment was to reduce the accidentality of motorized two-wheelers by supervising the practice of inter-lane traffic”, widespread, underlines the interministerial delegate for road safety, Marie Gautier-Melleray. But the accident toll is “disappointing”.

A report “shows that the accident rate of motorized two-wheelers increased by 12% on the roads where the experimentation of inter-lane traffic took place while it fell by 10% on the other roads of the departments concerned”, according to a press release from the Road Safety delegation. The conclusions of this report “do not make it possible today to integrate inter-file traffic into the highway code”.

The delegate asks “a new experiment, with adapted rules, in order to perpetuate this practice in complete safety”. This second experiment, which requires a new decree, could in particular integrate “the enlargement of the geographical areas concerned, an adapted and continuous communication to perfect the pedagogy of all the road users on the subject”.

Vaccination: will France keep its objectives?