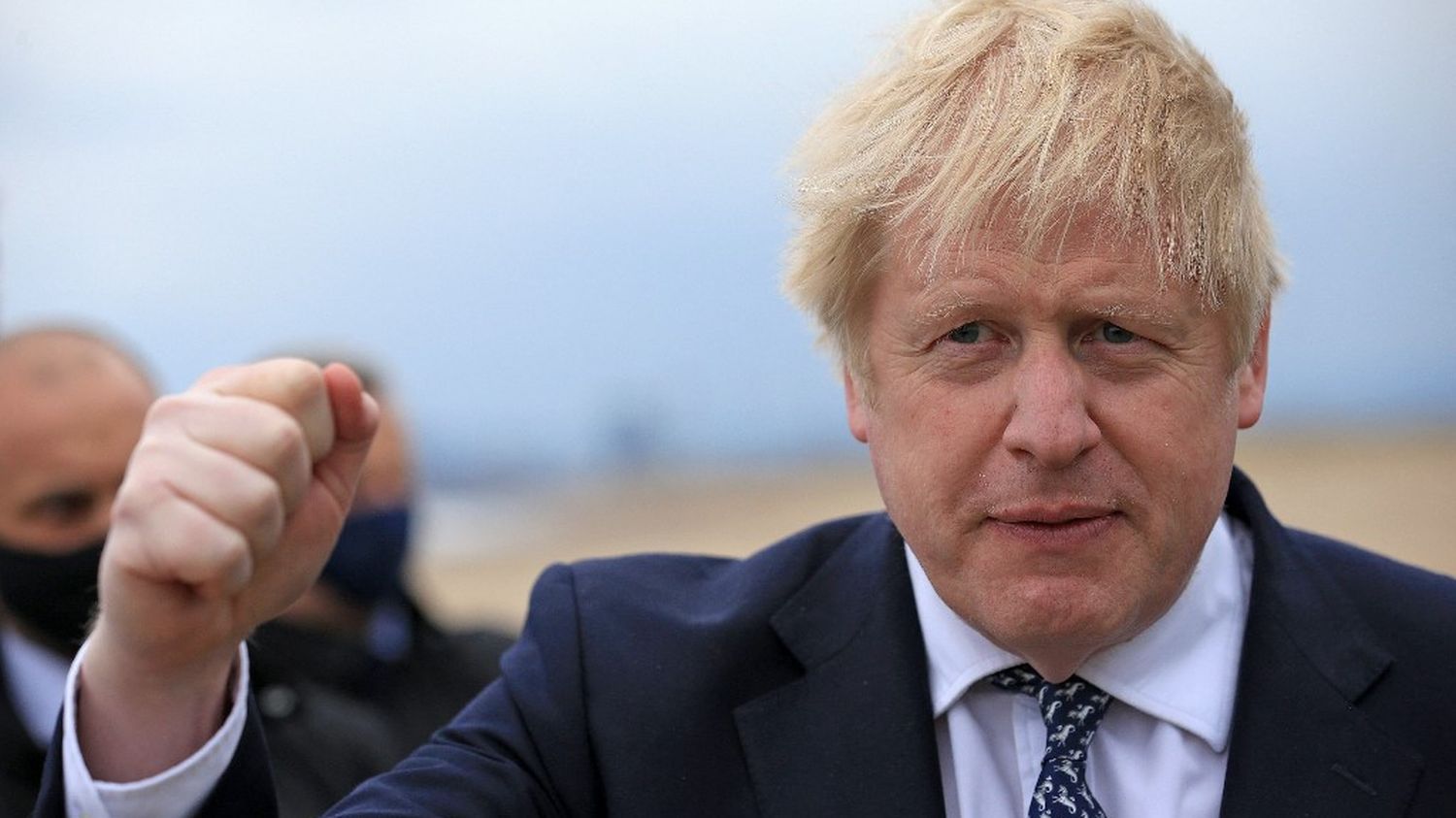 Prime Minister Boris Johnson’s Conservative Party recorded a historic victory in Hartlepool, electing a Member of Parliament for the first time in over fifty years in the Labor stronghold in north-east England, official results showed on Friday (May 7th) .

>> United Kingdom: independence of Scotland, post-Brexit test for Boris Johnson and Labor … We explain the challenges of the local elections

“It’s a historic result”, said a training manager, Amanda Milling, in a statement. This victory strengthens the Tories after their capture, during the legislative elections of 2019, of the “red wall” Labor, those regions of northern England affected by deindustrialisation and favorable to Brexit.

According to the official results of this by-election, among the first to be announced after the local and regional elections held on Thursday, Conservative candidate Jill Mortimer won 15,529 votes, nearly double the score obtained by her Labor opponent Paul Williams (8,589 ). She will succeed the outgoing elected official, who resigned due to accusations of sexual harassment.

Organized Thursday in England, Scotland and Wales, a year after its postponement due to the health crisis, the poll was the first electoral test for Boris Johnson since his landslide victory in the legislative elections of 2019 and the entry into force of the Brexit he called for.

In Scotland, where the regional Parliament is renewed, it is the future of the country that is at stake, the separatists hoping for a large victory to pave the way for a new referendum on self-determination. The results are not expected there until Saturday evening.

Boris Johnson’s rating appears to benefit from the success of the massive coronavirus vaccination campaign, which has put the UK back on the path to normalcy, despite a very heavy pandemic toll (more than 127,000 dead) and several scandals, including that of the financing of the renovation of his official apartment.