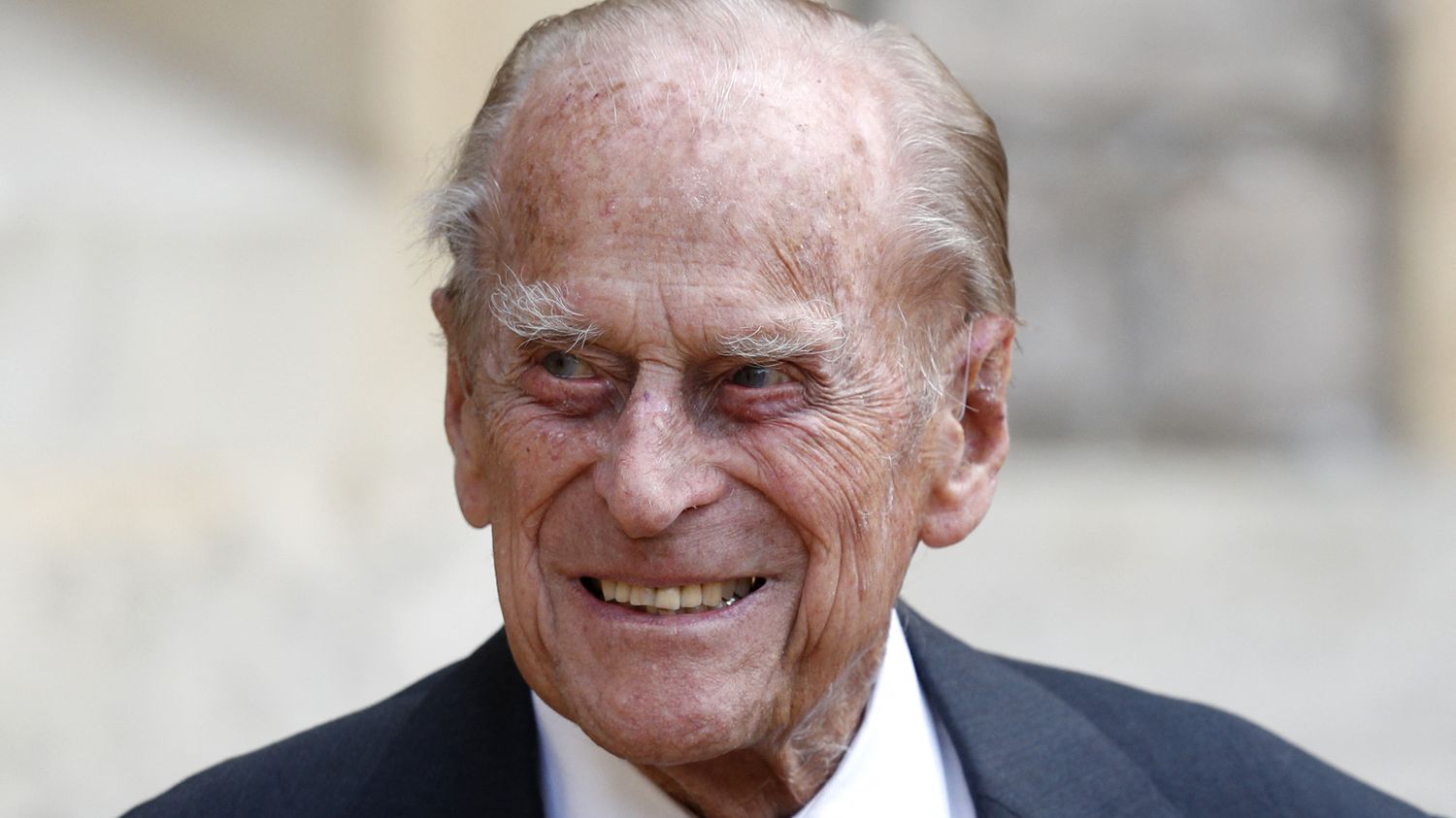 The husband of Queen Elizabeth II was hospitalized on February 16 as a “precaution” after feeling ill.

How is Prince Philip’s health? Hospitalized for nearly two weeks with an infection, Prince Philip, husband of Queen Elizabeth II, 99 years old, was transferred Monday March 1 to another hospital in London to undergo heart examinations. Renowned for his strong character but also for his blunders or bad taste jokes, Prince Philip was hospitalized on February 16 by measure of “precaution” after feeling bad.

“The Duke of Edinburgh was transferred today from King Edward VII Hospital to St Bartholomew’s Hospital where doctors will continue to treat him for an infection, as well as to perform tests and observations for pre-existing heart problems “, Buckingham Palace explained in a statement. Elizabeth II’s husband “responds to treatment but should remain hospitalized until at least the end of the week”.

In the morning, an ambulance had been taken out of King Edward VII Hospital, the patient being hidden from the eyes of the press by umbrellas. St Bartolomew’s Hospital, located near St Paul’s Cathedral in central London, has the largest specialist cardiovascular service in Europe, the Barts Heart Center.

His son Prince Charles, heir to the throne, had visited him in the hospital. His grandson William had assured last week that the Duke of Edinburgh was well and that the doctors “kept an eye on him”.

Prince Philip, who is due to celebrate his hundredth birthday in June, in 2009 broke the record for the longevity of the spouses of British monarchs held by Charlotte, wife of George III. He retired in August 2017, having participated in more than 22,000 official public engagements since his wife’s accession to the throne in 1952.