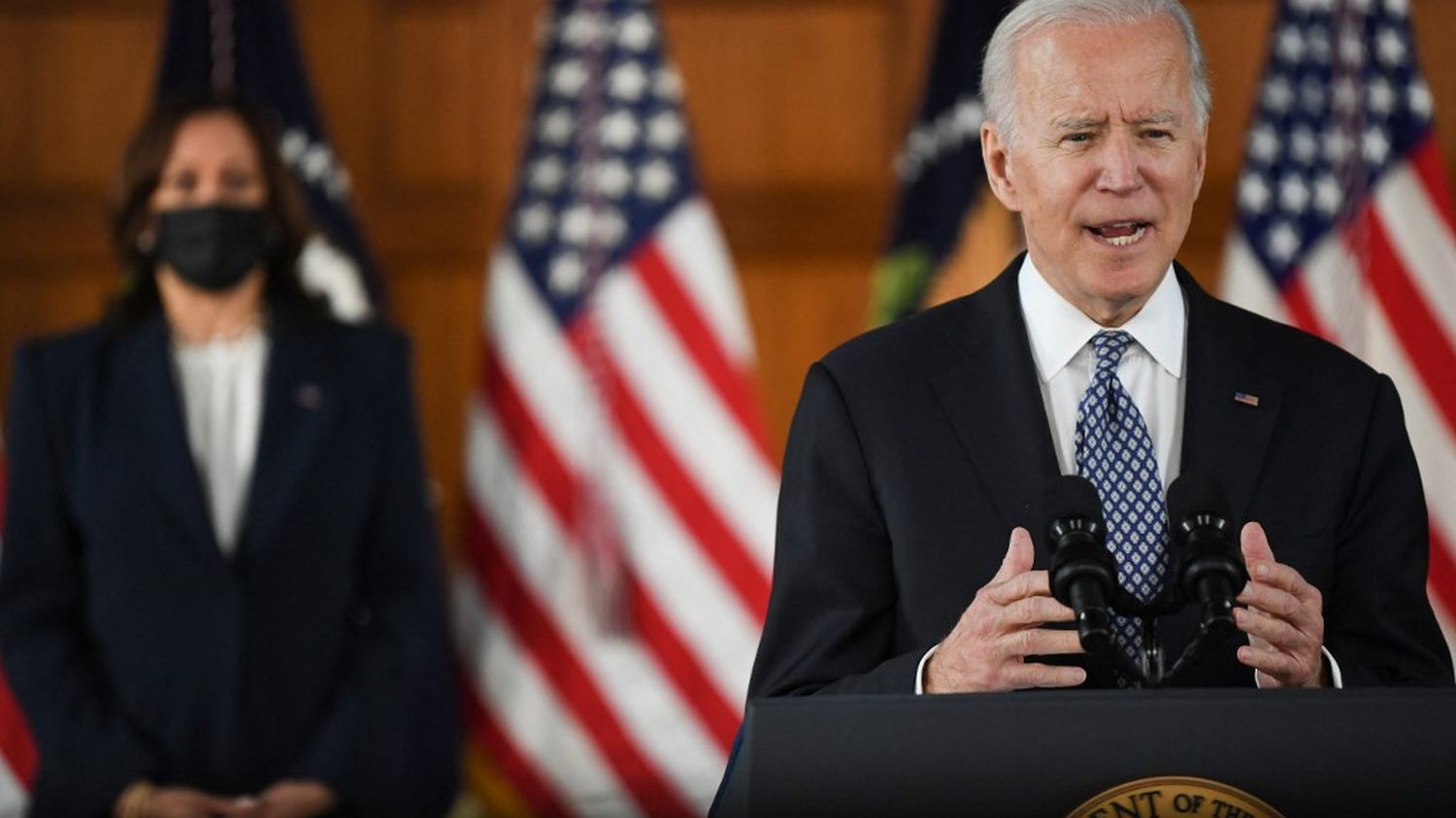 From Atlanta, the American president spoke about the anti-Asian violence of recent days, marked by shootings in Georgia.

His speech was expected, a few days after the series of shootings in Asian massage parlors in Georgia. US President Joe Biden on Friday, March 19 called for a surge in the face of violence against Asian Americans, stressing that many of them were now living in “the fear”. “Too many Asian Americans worry about their safety and that of those close to them”, he launched from Atlanta, the capital of this state.

“Words are important”, he hammered, in a thinly veiled allusion to his predecessor Donald Trump, accused of having encouraged amalgamation by qualifying, on many occasions, the new coronavirus of “Chinese virus”. “It’s the coronavirus, period!”, he hammered, to better convey his message.

A white man on Tuesday killed eight people in the Atlanta area, including six women of Asian descent, by attacking massage parlors. He swears he was not motivated by racism but by a “sexual obsession”.

“Regardless of (the shooter’s) motives, we know the following: Asian Americans are worried and, for the past year or so, have woken up every morning feeling their safety and that of their families. relatives were at stake “, stressed Joe Biden, the serious face.

“Our silence is a form of complicity”, he added again, denouncing “the horrible poison of racism”. While calling on Congress to legislate, he insisted on the importance of real awareness. “If laws can make it better, we have to change our hearts. Hate has no place in America.”, he insisted.