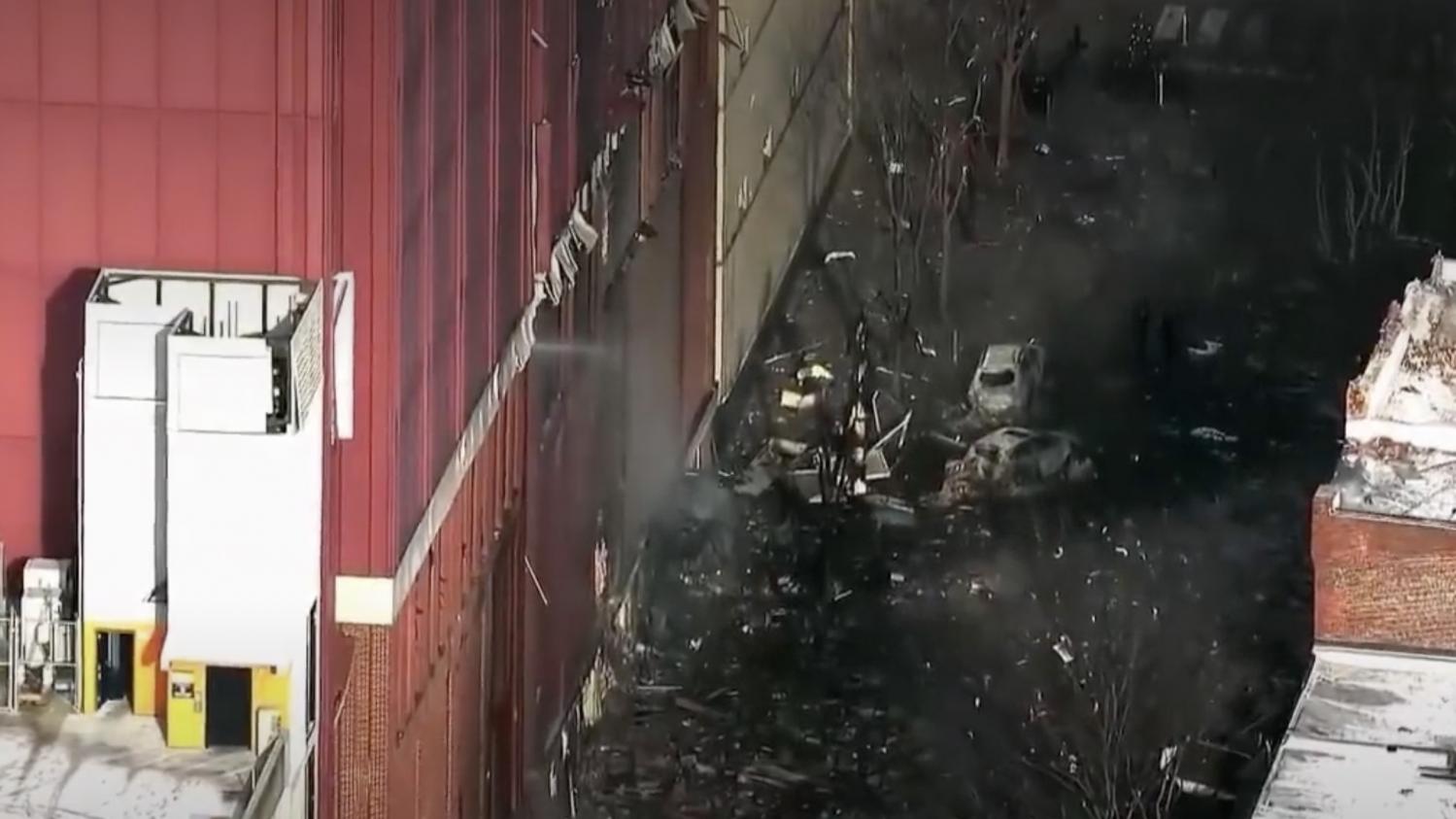 Early in the morning of Friday, December 25, an explosion occurred on a street in downtown Nashville, Tennessee, in the United States. “Lots of gray areas in this explosion that ravaged a tourist street in Nashville. It was 6:30 am, the footage is impressive, apparently a vehicle bomb. There are three injured, but no preferred lead.”, reports journalist Stéphanie Perez, live from Washington, the American capital, for the 20 Hours of France 2. The FBI has launched a call for witnesses to try to collect clues.

On images shot by a witness in Nashville, Tennessee (United States), residents call for help following the explosion that has just suddenly awakened the city, very early, Friday, December 25. The blast blew up the windows of the buildings. Several cars were on fire. One facade even collapsed. According to the police, a bombed camper van exploded. “Police received a call this morning about a suspicious vehicle. The demining unit was on its way to the city center when the vehicle exploded […]. We believe this is an intentional act “, report Don Aaron, Nashville Police spokesperson. In particular, the FBI must decrypt a message from the vehicle bomb before the explosion.