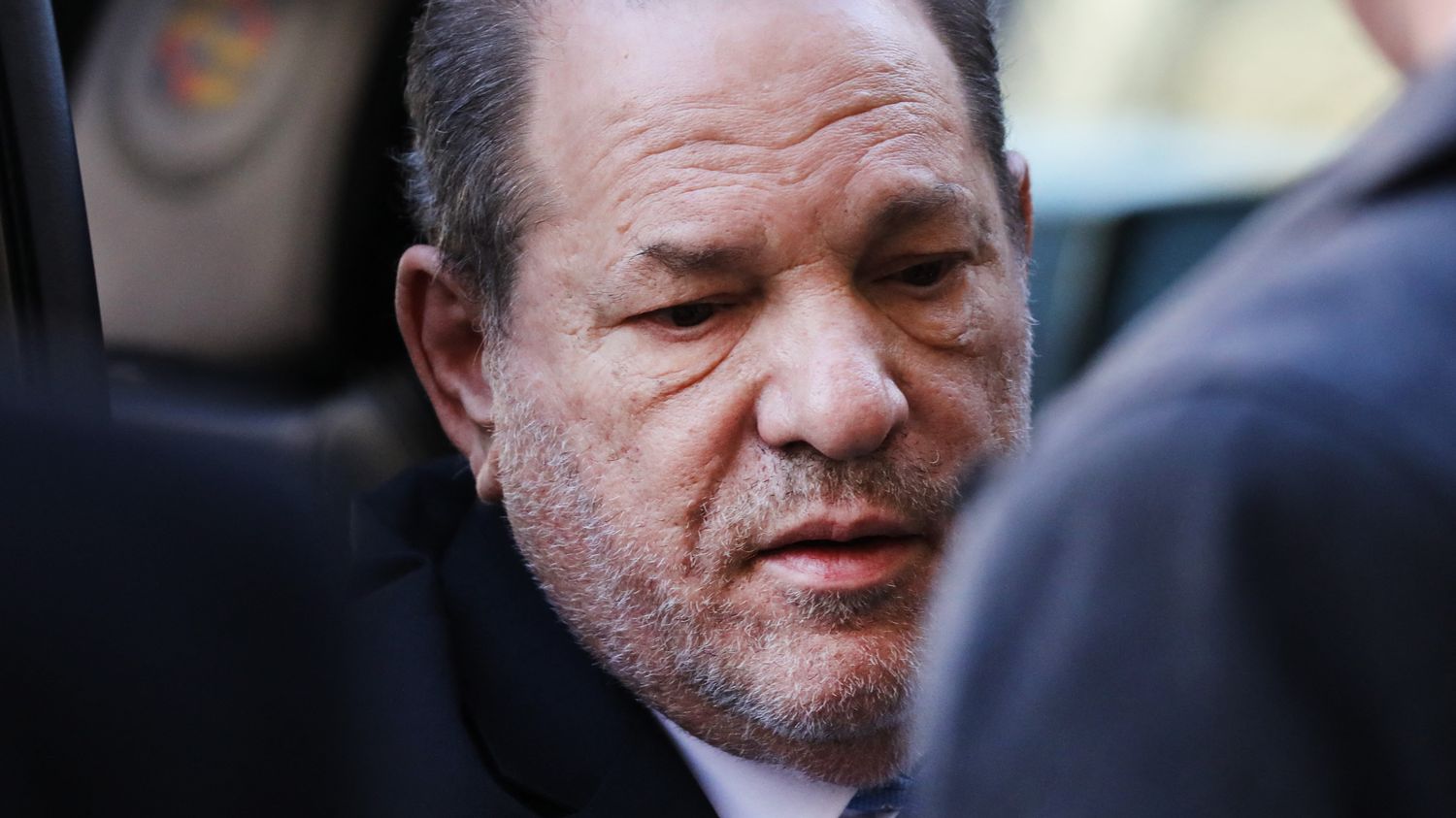 Sentenced to 23 years in prison, the former film producer believes that his rights to defense were not respected during his trial which ended in March 2020.

The former film producer was sentenced in March 2020 to 23 years in prison for rape and sexual assault. Since then, Harvey Weinstein appealed against this conviction, Monday April 5, considering that his rights of defense have not been respected.

In an appeal to the New York State Supreme Court, his lawyers argue that several women were allowed to testify at trial about alleged assaults against Harvey Weinstein, even though, according to the defense , the facts put forward were time-barred or insufficiently substantiated to be able to be prosecuted.

In their 166-page appeal, Harvey Weinstein’s lawyers also believe that one of the jurors, author of a book on men with predatory behavior on young women, had compromised the supposed impartiality of the jury.

The 69-year-old man, incarcerated in a high-security prison in upstate New York, has also been charged with rape and sexual assault on five women by the Los Angeles prosecutor’s office. A hearing to see if he should be extradited to face the charges is scheduled for April 12.