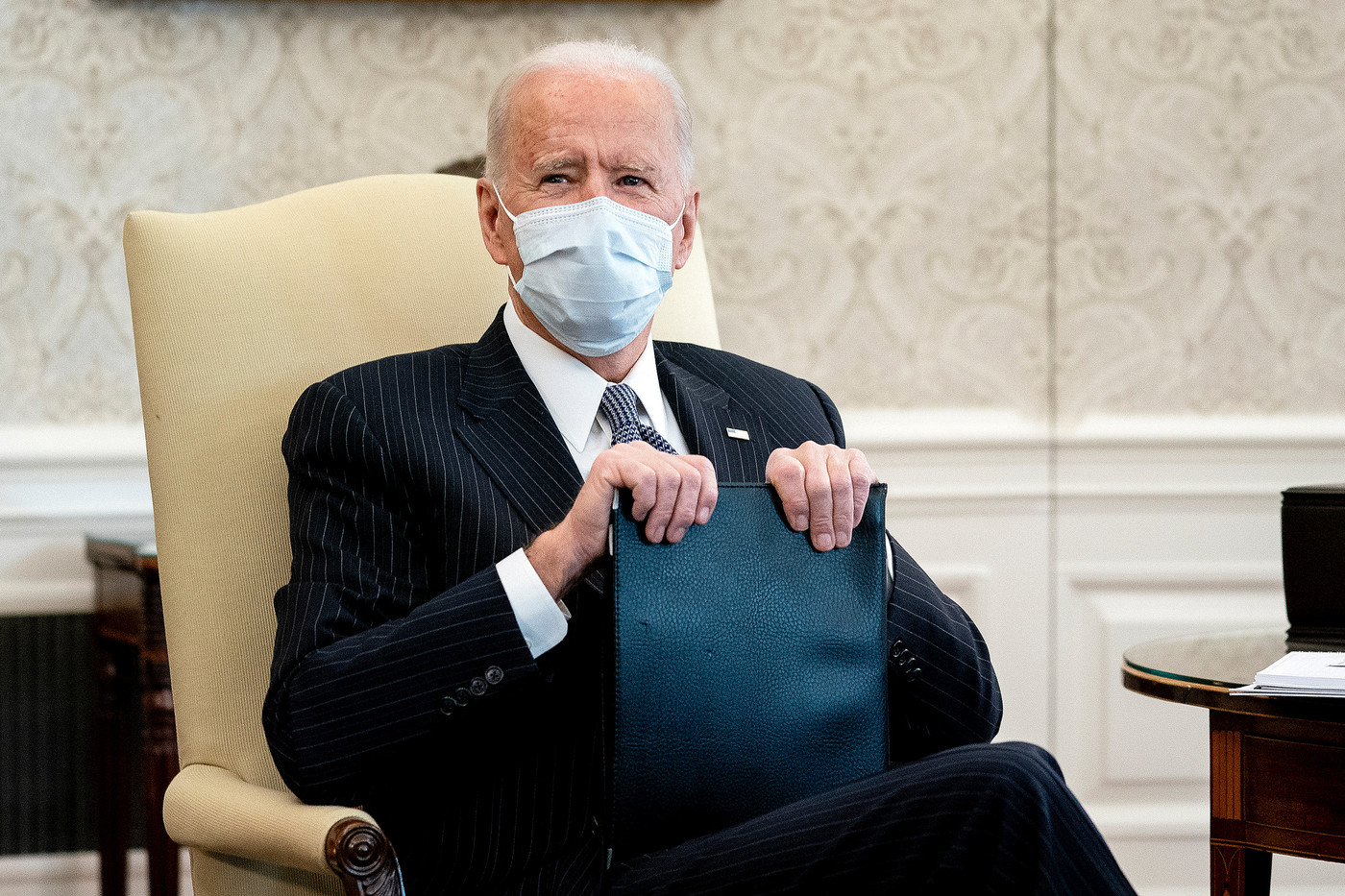 ► What is Joe Biden’s vision for immigration?

In Joe Biden’s eyes, and as he said during the election campaign, America is “Safer, stronger and more prosperous with a healthy and humane migratory system which welcomes migrants and allows them to contribute to the progress of our country”. A radically different vision from that of its predecessor. Joe Biden set the tone from the day of his inauguration: he suspended the construction of the wall on the Mexican border, and lifted the ban on entry to American soil of nationals of predominantly Muslim countries, two flagship measures of Donald Trump.

Since then, the 46e US President signed several decrees on Tuesday February 2 aimed at responding to the emergency – the situation of children separated from their families at the border, “A moral and national disgrace” – and tackle longer-term problems, by proposing a broad reform that opens the way to citizenship for millions of immigrants living in the United States.

► How to resolve the crisis at the Mexican border?

For the new administration, the most pressing immigration problem is the situation on the Mexican border. It is twofold. This is, on the one hand, the case of some 600 minors still separated from their families. A working group will be set up quickly to identify the children and propose solutions to reunite families, “According to their wishes and their situations”. But the first results are not expected for four months, according to the White House.

They are, on the other hand, thousands of migrants living on the other side of the border, awaiting a response from the American authorities. Donald Trump had forced candidates for the American dream, mainly from Central America, to apply for asylum from Mexican territory. A decision decried by the democratic opposition and human rights associations.

Tuesday, February 2, Joe Biden did not announce the end of this policy, but its evaluation. The White House fears that a 180 ° turn will result in the influx of thousands of migrants at border posts. “Now is not the time to come to the United States, said White House spokeswoman Jen Psaki. We still need time to put in place a migration process that treats people humanely. “

► Will Joe Biden be able to implement his vision of an open America?

The White House will face many obstacles. Some local authorities are already resisting: when Joe Biden announced a 100-day moratorium on the deportation of undocumented migrants who arrived in the United States before 1er November 2020, Texas immediately seized federal justice. The moratorium is suspended, the time that justice decides on the merits.

→ READ. In the United States, the treatment of undocumented children scandalizes

Above all, he will have to convince Congress, where the plans of George W. Bush and Barack Obama, also supporters of the regularization of millions of illegal immigrants, were buried. The very weak majorities of Democrats in both chambers portend a tough fight.