United States: pinned to the ground by police, a man dies in the same circumstances as George Floyd 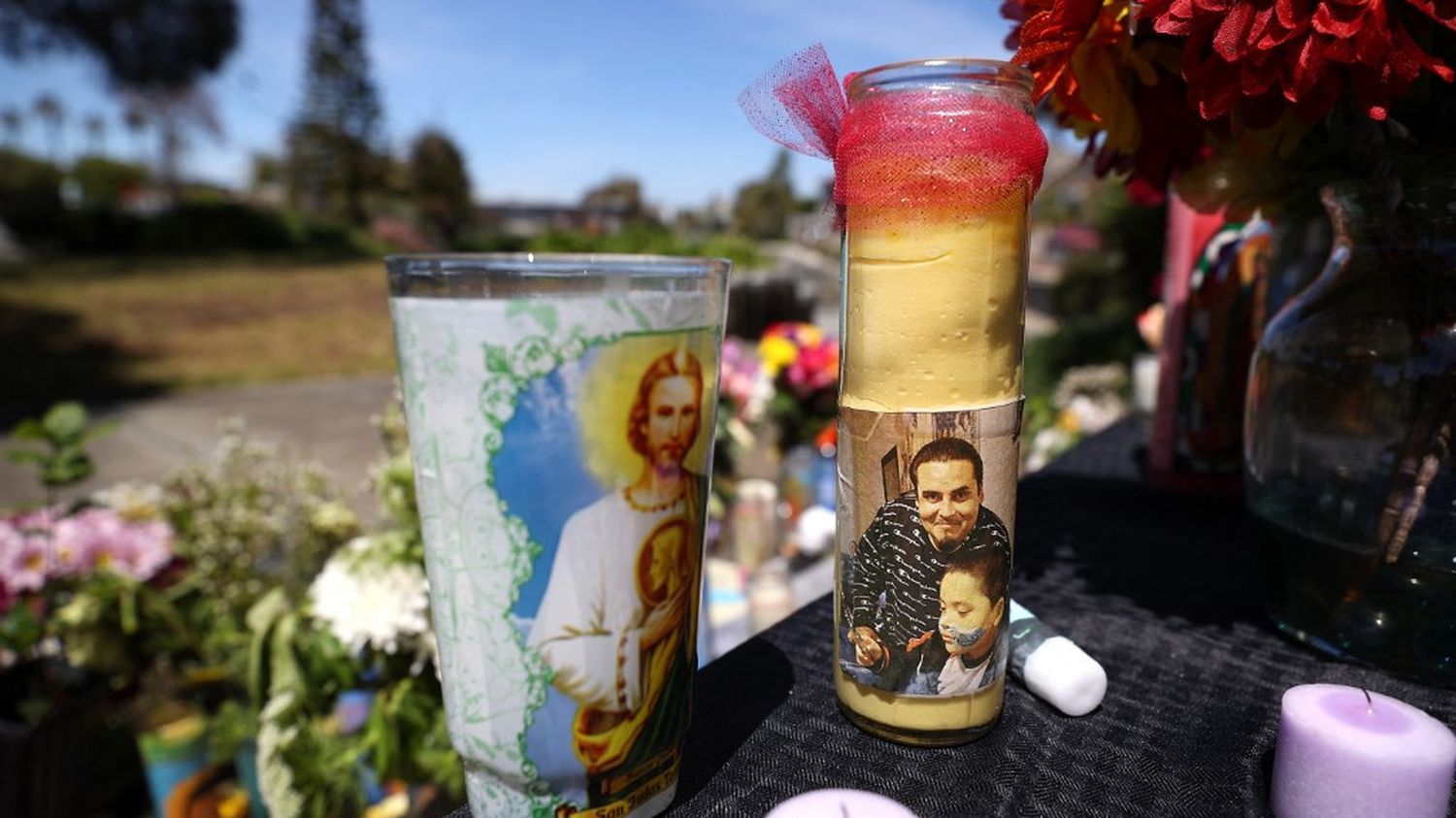 United States: pinned to the ground by police, a man dies in the same circumstances as George Floyd

Mario Gonzalez, 26, died in Alameda, California after being pinned to the ground for more than 5 minutes by police.

Police in Alameda, California released Tuesday, April 27 a video of a police intervention in which a Hispanic man is pinned to the ground by officers for more than 5 minutes before dying. The circumstances of the death of Mario Gonzalez, 26, in Alameda on April 19, are reminiscent of the murder of George Floyd last year in Minneapolis, asphyxiated by the pressure of the knee of police officer Derek Chauvin.

Alameda police initially claimed that Mario Gonzalez died of “medical emergency”, promising a transparent and independent investigation into the facts. But the family of the young man categorically rejected this explanation, after viewing the video of the arrest.

“What I saw is different from what I was told”said Gerardo Gonzalez, the victim’s brother, as quoted by local television station KTVU. “The medical emergency was due to the fact that they were on his back while he was lying on the ground.”

The video, shot by the pedestrian camera of one of the police officers, shows the officers attempting to handcuff Mario Gonzalez in a public garden, after the obese and apparently confused man did not hand them his identification papers.

The police, to control him, then tackle him to the ground. One of them exerts a long pressure with his knee on Mario Gonzalez’s shoulder blade, another pressing with his elbow on his back. “I did not do anything”, he moaned, alternating howls and groans, before losing consciousness. Noting his vital distress, the agents began a cardiac massage, in vain.

‘Sonu Sood or Salman Khan be made PM of the country’, see Rakhi Sawant’s appeal in the video