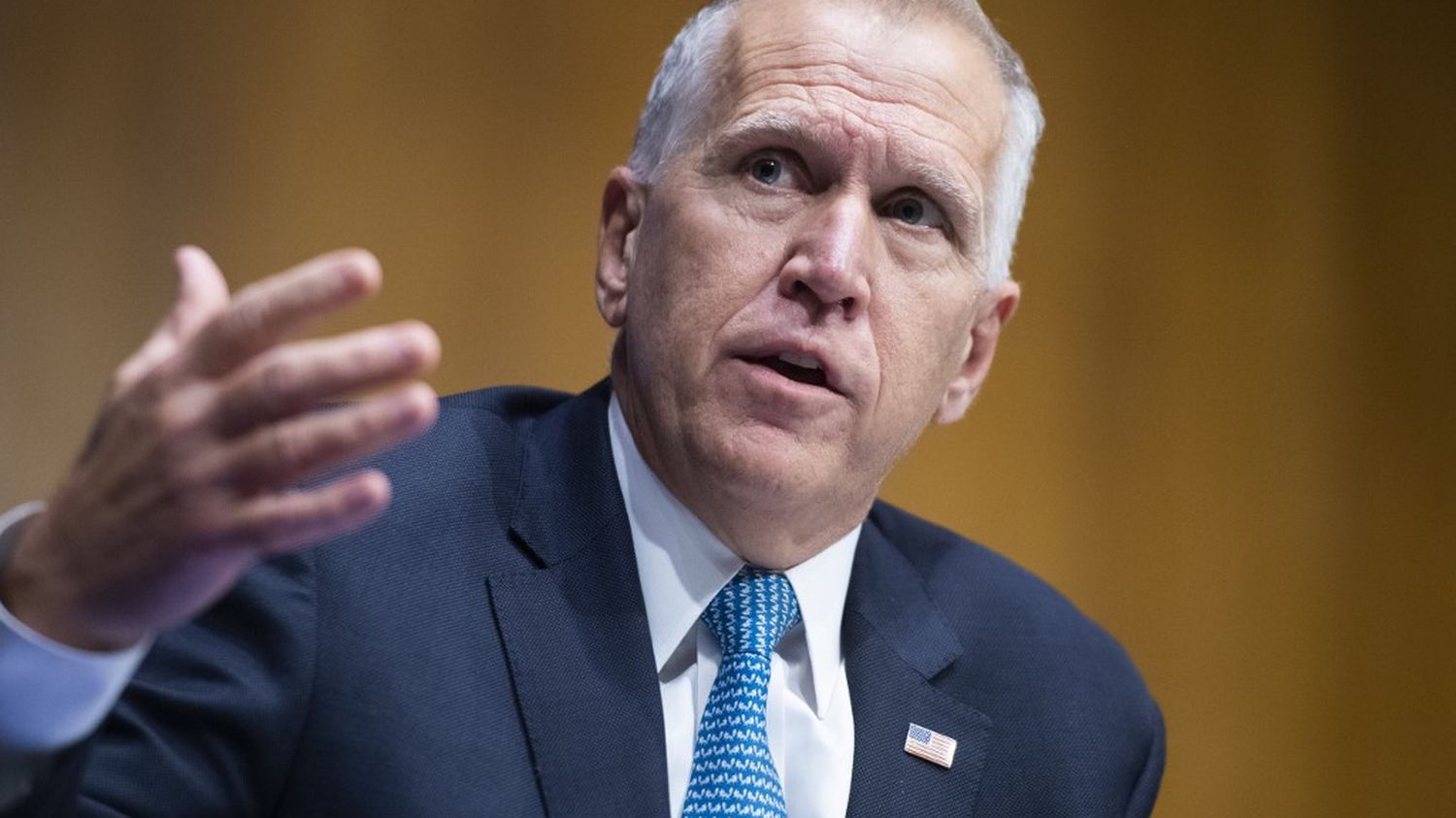 President Joe Biden may not have a free hand to govern. Republicans retained a seat in the United States Senate with the re-election on Tuesday, November 10, of Thom Tillis in North Carolina. A real setback for the Democrats, who see the hopes of a majority in the Upper House fading.

“I just called Senator Tillis to congratulate him”, posted on Twitter Cal Cunningham, his Democratic opponent beaten on the wire, even before the announcement of the final results.

The Republicans now have 49 seats, against 48 for the Democrats in this chamber which has 100. Three seats are still to be filled: one in Alaska where the outgoing senator is in the lead according to still provisional results, and two in the ‘Conservative state of Georgia where a double election will take place on January 5.

It will then be necessary for the Democrats to win these last two seats to catch up with the Republicans. It would then be the voice of future vice-president Kamala Harris who would decide the votes in the event of a 50-50 tie. However, no law can be adopted without the upper house, which also has the power to approve presidential appointments: its ministers, its ambassadors, and judges, in particular to the Supreme Court.

If the Senate remained Republican, Joe Biden, who sat there for 36 years, would have to use his talents for dialogue and negotiation. The president-elect said he was convinced on Tuesday that he could bring together a sufficient number of parliamentarians from the other side.