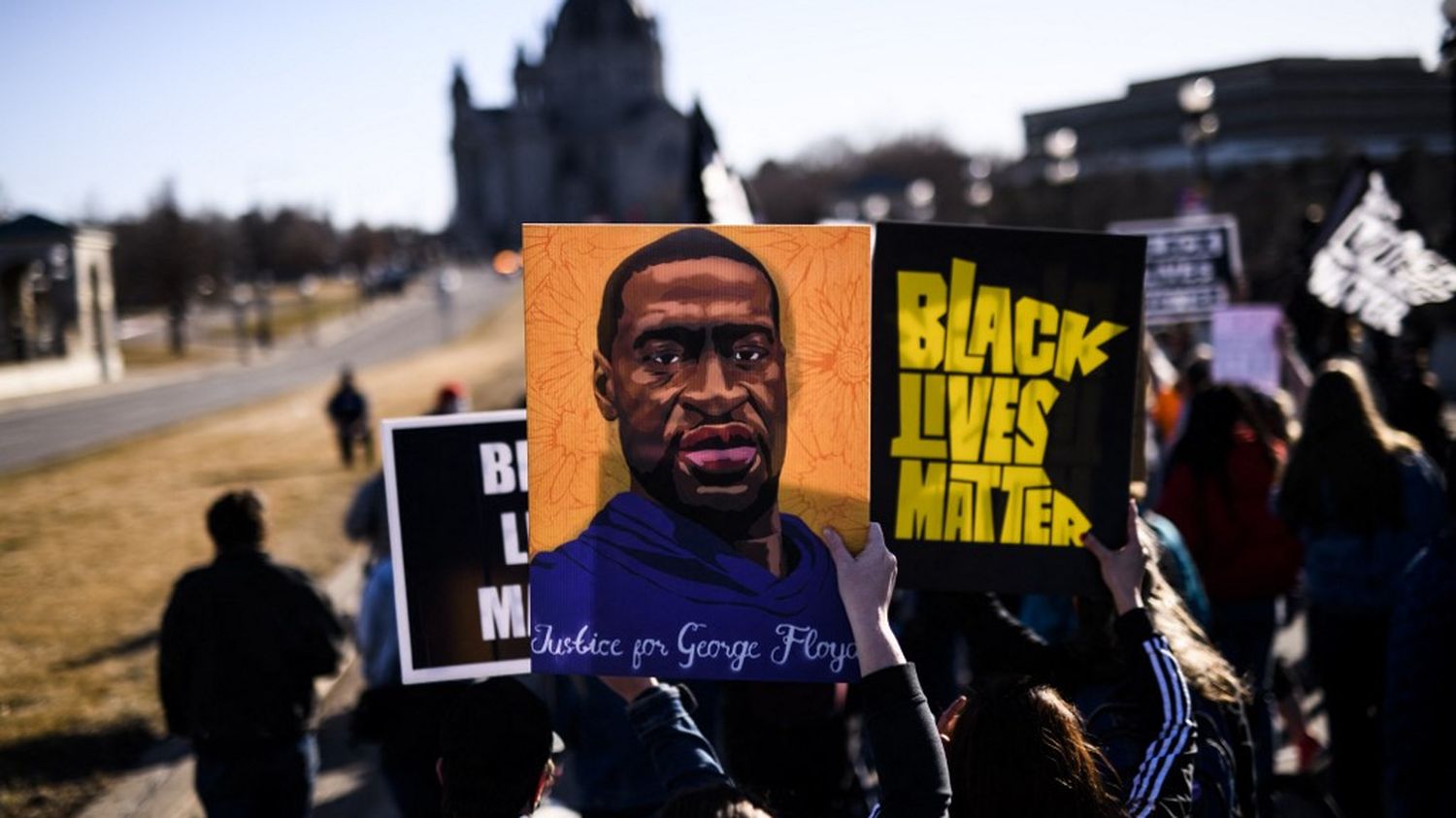 They filmed the agony of George Floyd. Two young girls gave, Tuesday, March 30, moving testimonies at the trial of the police officer accused of having killed this African-American, sorry for not having succeeded “to save him”.

“Some nights I stay awake and apologize to George Floyd for not doing more”, said in tears Darnella Frazier, 18, whose video of the drama has been around the world. On May 25 in Minneapolis, she was out for a run with a little cousin, when she came across a scene which, by her own admission, had “definitely” changed his life.

His video, posted on the internet, quickly toured the world, prompting millions of people to demonstrate against racism and police violence. But, at the time, Darnella Frazier is just trying to convince the policeman to let go. “I am someone who keeps everything inside of me, she explained to the jurors. But when I saw what I saw, I made my voice heard. “

On the sidewalk next to her, a former high school friend, 17, has the same reflex. While filming, she shouts to the police: “Check his pulse, he’s been still for a minute.” At the bar, this young girl who remained anonymous explained that she was frightened when George Floyd’s eyes started “to roll back”. Like them, other witnesses questioned Derek Chauvin and his colleagues, in vain.

“As soon as someone tried to approach”, the police pushed them aside. “They were on the defensive”, commented Darnella Frazier. After more than nine minutes, an ambulance arrived. Too late to revive the black forty-something. And these young girls still haven’t gotten over it.

“We couldn’t do anything, more powerful forces were there and I feel like I gave up” George Floyd, said, very moved, the second young girl. “When I think of George Floyd, I see my father, my brothers, my cousin, my uncle. They are all black”, for her part said Darnella Frazier. “It could have been them.”

Derek Chauvin, 45, faces up to 40 years in detention. Released on bail, he appeared free and pleaded not guilty. His lawyer maintains that he followed a procedure consistent with his training and that George Floyd died of an overdose of fentanyl, of which he was a user, and of health problems. But for prosecutors, the policeman demonstrated a “contempt” obvious to the life of the African American.

The parties have three to four weeks to convince the jurors, who are expected to deliver their verdict in late April or early May.