Recently, it has been reported that Urmila Matondkar has bought a luxurious office in Mumbai’s sub-urban area within a few weeks of joining the Shiv Sena, leaving the Congress, which is said to be worth more than Rs 3 crore. On this, Kangana Ranaut tweeted, ‘Dear Urmila Matondkar ji, the Congress that I built my own house with hard work is also breaking the Congress, I really have only 25-30 cases to appease BJP. I wish I were as intelligent as you, would have made the Congress happy, how stupid am I, no? ‘

Responding to the tweet on Kangana Ranaut, Urmila Matondkar has shared a video on her Twitter handle. In this, he said, ‘Namaskar Kangana ji, I have heard the high thoughts about you, but the whole country has heard. Today I want to tell you in front of the whole country that you choose the place and time, I will definitely reach there with all my documents. These documents will not be very big in 2011 but after hard work in my 25-30 career, the flat which I bought in Adheri will have papers, which I sold in the first week of March will also have papers, with the money that I have Purchased office with hard work, it will also have paper. All this was the purchase of a flat, which was a transaction many years before my entry into politics, I definitely want to show you this.

Urmila Matondkar further said, ‘In return, I want such a small thing that in return for the money of millions of crores of taxpayers like you, your government has given you Y plus security because you promised them that you have many There are names of people that you want to give to NCB, which the whole country is waiting for. Because you know that our country is going through a difficult situation and we all have to face the drugs together, so that is the list of NCB, all I want is that you just bring that small list. So I will wait for your reply. Till then Jai Hind, Jai Maharashtra and Ganpati Bappa Morya. ‘ 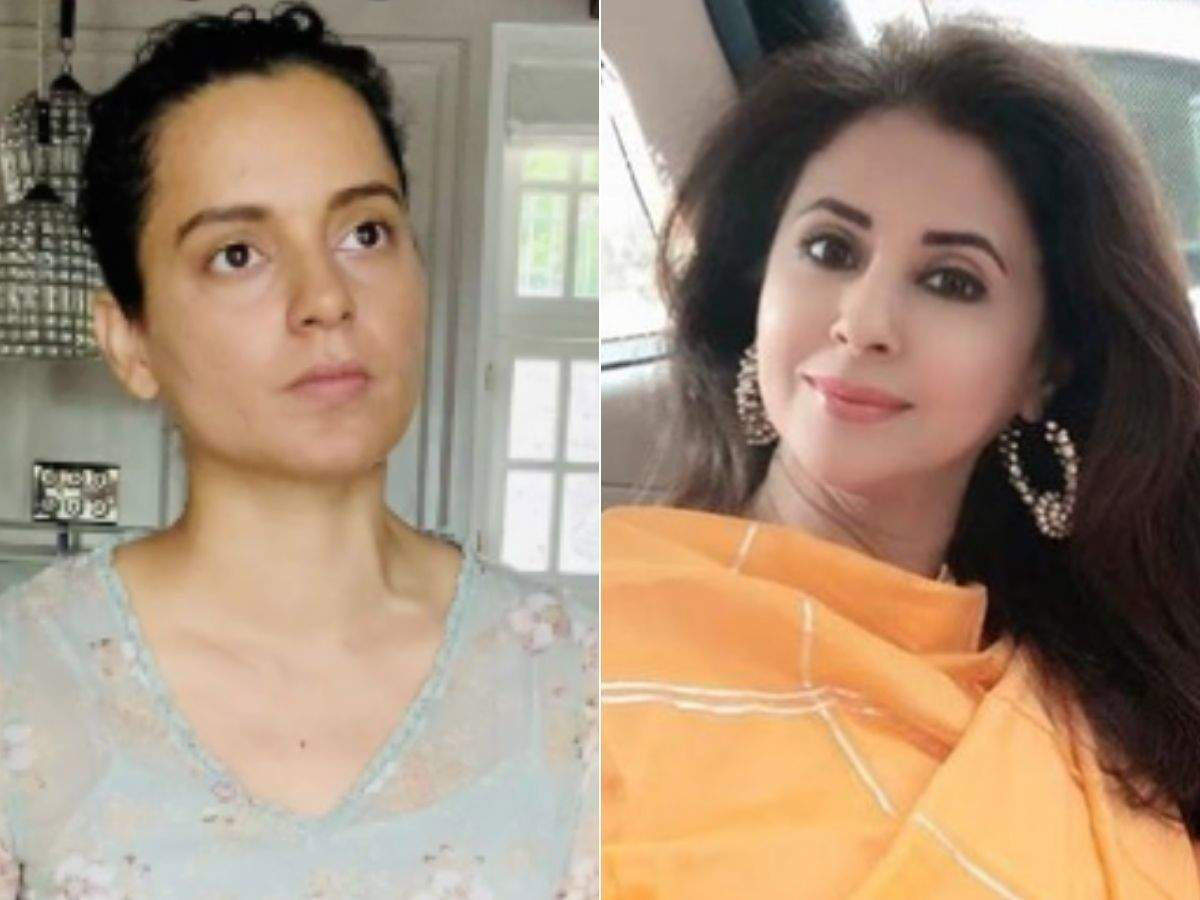 Kangana Ranaut again on Urmila Matondkar, said – how stupid I am, no?