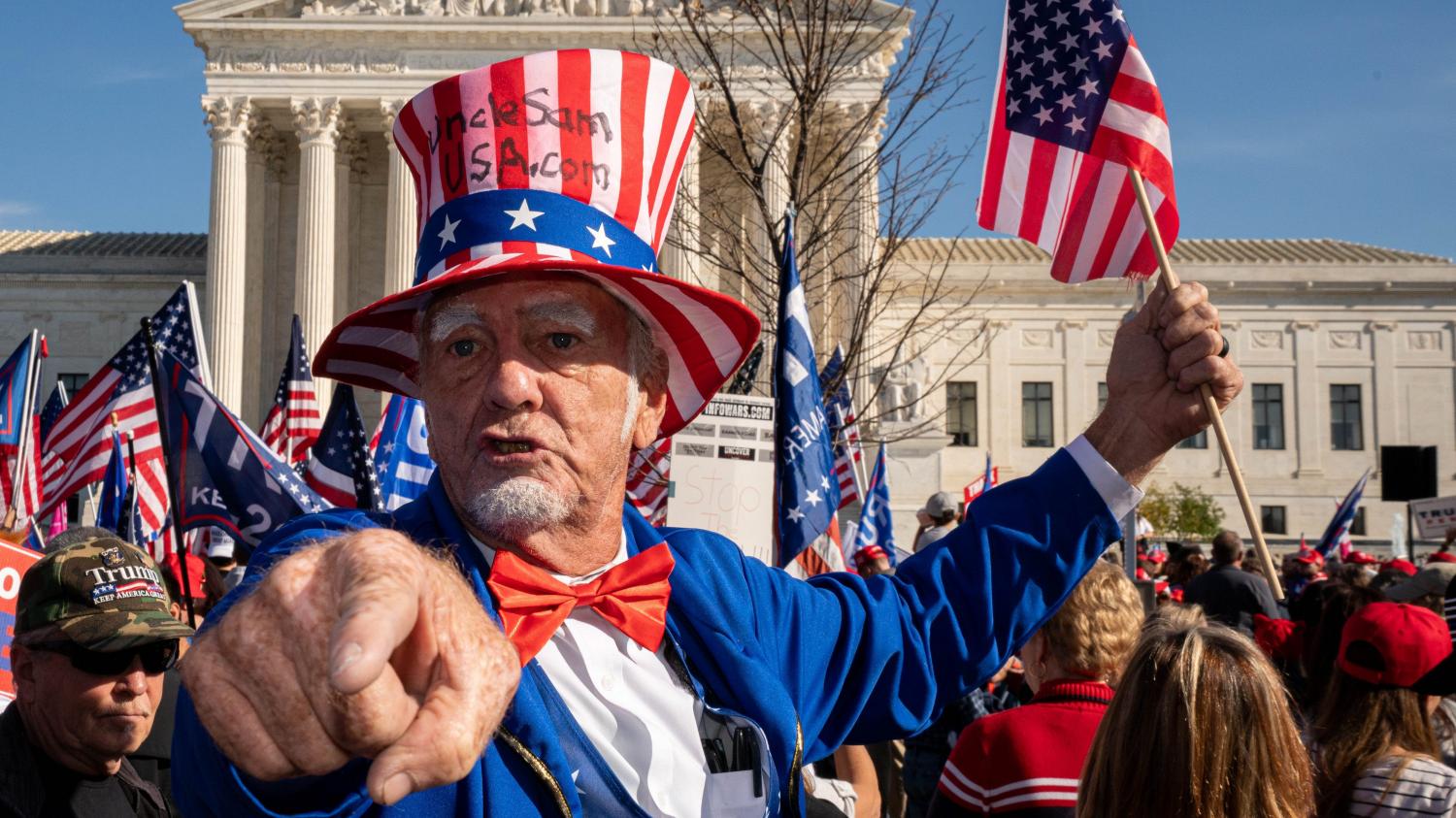 Donald Trump lost the presidential election, but he can still count on his support, Saturday, November 14. “About 10,000 people demonstrated in the afternoon”, reports journalist Loïc de La Mornais, live from Washington, United States. For the activists, the outgoing president did not lose the presidential election, marred according to them by fraud and illegalities. “The largest American institutions responsible for monitoring this electoral process have not shown that there was any fraud”, recalls the journalist.

Friday, November 13, Donald Trump held a press conference at the White House to announce the arrival of a vaccine against the coronavirus. For the first time he has “cracked open the hypothesis of his defeat while refusing to comment on national confinement”, continues Loïc de La Mornais. “I think time will tell which administration we will have, but whatever happens in the future, who knows, I think I’m telling you that this administration will not impose containment.”said Donald Trump.