US Presidential: Joe Biden, “a supporting role that fulfills its task” 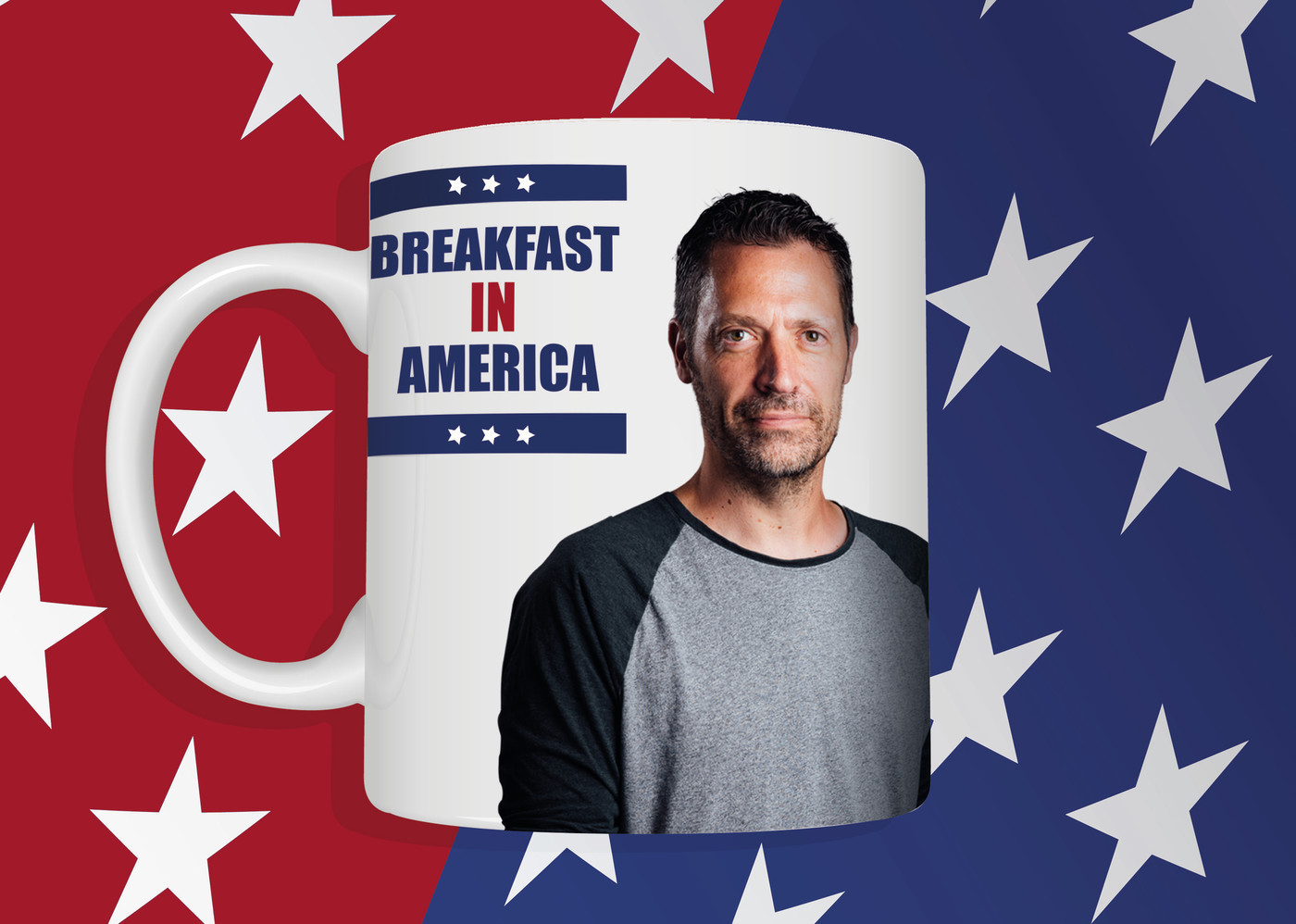 US Presidential: Joe Biden, “a supporting role that fulfills its task”

In the United States, it is often said that when a president runs for a second term, the campaign is above all a referendum on the outgoing head of state: if he does the trick, why part with him? Why take the risk of leaping into the unknown? This is one of the reasons why the White House tenant rarely leaves the Oval Office after four years. Barack Obama, George W. Bush and Bill Clinton were all re-elected. Keeping up is the rule: since World War II, only Jimmy Carter, in 1980, and George Bush Sr. (after eight years of Reagan presidency), in 1992, have been pushed out after a first, and only, term.

But in 2020, this phenomenon is even more marked. Because in the film that the Americans are making, Joe Biden is a secondary character. A supporting role that fulfills its task by trying to be noticed, but without quipping. The task is tough: he is dealing with a sacred monster. For four years, Donald Trump has been on all the scenes, all the twists and turns. He catches the light, and, like a capricious star, persists in leaving his playing partners in the shade.

In 2016, Americans discovered a stage beast. Some fell in love with the former young premier. They love his outspokenness, his journey in business, to the top of Trump Tower. His politics are less important than his personality, whose name they like to display in large letters, in front of their houses or on their heads.

Among its fans, a form of personality cult has developed since 2016. Along the roads of rural America, it is common to see giant signs touting the president’s name. In front of farms, it is not uncommon for Trump flags to flutter in the wind, like banners on a battlefield. Barack Obama or his predecessors had never known this honor. We even see, even in the cities, houses decorated as for Christmas, but whose garlands only speak of Donald Trump.

Joe Biden, in the city as in the countryside, is only entitled to small stickers, to signs. The discreet decorum of a supporting role. But a supporting role that could take him far. Because when the sacred monster vacillates and his character tires, he can hardly try to look away from the critics towards the other actors. And for good reason: critics only have eyes for him. His hesitations, his lapses of memory become embarrassing. Some are proposing a change of casting. The curtain then opens for the supporting role.

→ PODCAST. “This is America”. Joe Biden president? The democratic paradox