Vaccinated but confined: should the example of Chile worry us? 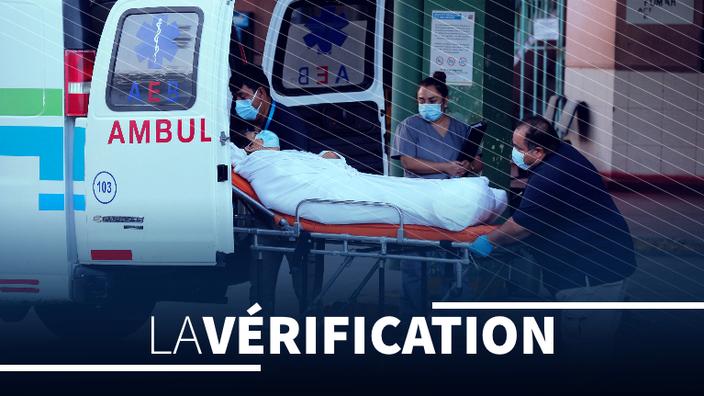 Vaccinated but confined: should the example of Chile worry us?

THE CHEKING PROCESS – While half of the adult population has already received at least one dose, the country has faced a strong resurgence of the epidemic since early March.

THE QUESTION. Chile is currently registering a record number of daily cases, never before seen in this country since the start of the pandemic. An increase that weighs heavily on the hospital system. According to the Ministry of Health, 97% of critical care beds in the country are currently occupied, mostly by Covid patients, which leaves only 150 beds available.

Read also :Covid-19: will France and Europe be able to achieve “collective immunity” on July 14?

The vaccination campaign carried out vigorously since February 3 (December 24 for medical staff) announced an improvement in the situation, as is the case in Israel, where bars and restaurants (among others) are again open. Chile is indeed the third most advanced country in terms of vaccination, behind the United Kingdom and Israel. How to explain that this country of 19 million inhabitants with one of the best vaccine coverage in the world, is in this situation? Should we be worried?

Despite this, the number of cases is exploding in the country at an unprecedented speed.