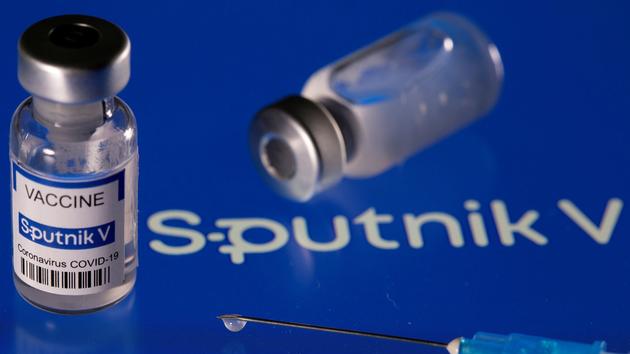 The national drug agency has not given the green light to the Russian vaccine.

In the emergency caused by an outbreak of new cases, India approved the Russian vaccine Sputnik V on Tuesday and hopes to fill the delays in its vaccination campaign. For its part, the European Medicines Agency (EMA) is not pressing the accelerator pedal and continues to carry out the validation process started in March. She will likely deliver her verdict in June. Several EU countries, including Germany and Austria, have already pre-ordered millions of doses. In Hungary, where Viktor Orban’s government did not wait for EMA approval, the vaccine has already been administered since February.

Read also :Can we do without the Sputnik V vaccine?

But Slovakia, which had received in early March 200,000 of the 2 million doses ordered from Russia, and hoped to stem a critical health situation, put the brakes on European initiatives: last week, the national drug agency did not did not give the green light to Sputnik V due to differences found between the doses received and those

This article is for subscribers only. You have 69% left to discover.