Vaccine against Covid-19: “Let’s start with those who want to be vaccinated”, suggests deputy Jean-Louis Touraine 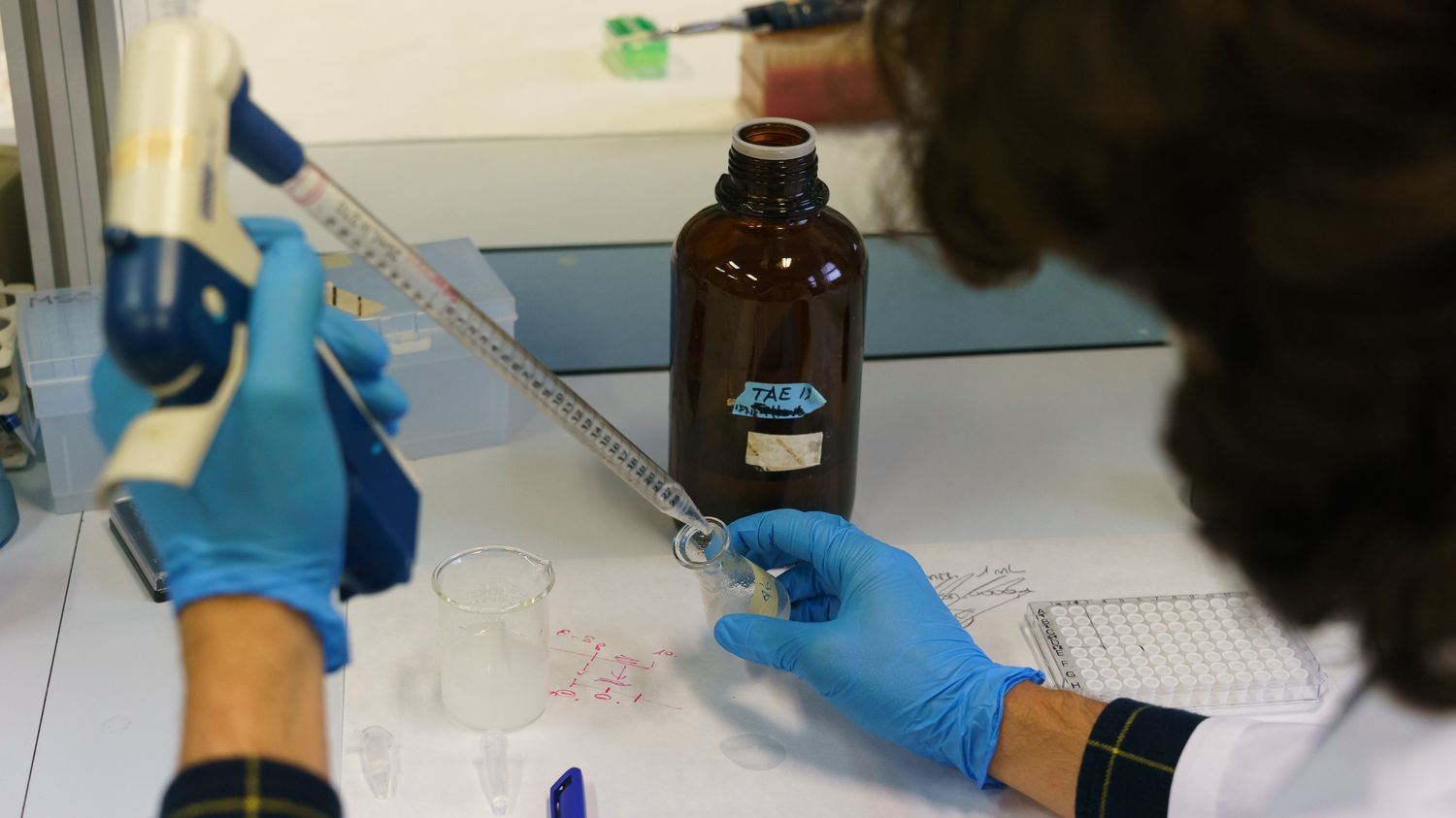 Vaccine against Covid-19: “Let’s start with those who want to be vaccinated”, suggests deputy Jean-Louis Touraine

The American laboratory Pfizer and the German BioNTech announced Monday, November 9 the development of a vaccine against Covid-19 potentially effective at 90%. “It’s a great hope”, reacted this Tuesday on franceinfo Jean-Louis Touraine, doctor, LREM deputy of the Rhône, member of the Social Affairs Committee, who says he is against an obligation of vaccination. “Today 59% of French people want to be vaccinated as soon as possible, so let’s start with those who want to be vaccinated”, he said, while EELV MEP Yannick Jadot said he was in favor of compulsory vaccination.

“You understand that for this new vaccine it could be unreasonable to immediately rush towards compulsory vaccination for certain people fearing that this innovation has not yet been sufficiently mastered”, argued Jean-Louis Touraine.

Even though this vaccine against Covid-19 “will only be used after all the usual precautions, there will be some people who will be fearful, thinks the deputy LREM, therefore rather than forcing them, it is preferable to start by vaccinating those who are the most exposed, especially nursing staff, those who are because of their age, those who are obese, hypertension and gradually we will have larger doses“. Jean-Louis Touraine also points out that“we will not immediately have enough to vaccinate 60 million French people”.

The elected representative of the Rhône and doctor said to himself “very favorable” compulsory vaccination for vaccines “which are already classic”. But for a new vaccine, he considers it preferable “to educate and to the extent that half of the population will be vaccinated, there will be a very important individual and collective protective effect, because this vaccine is 90% effective and its results will be confirmed by the entire ‘study”.