Vaccine: the “Serum Institute of India”, the driving force behind the Covax program 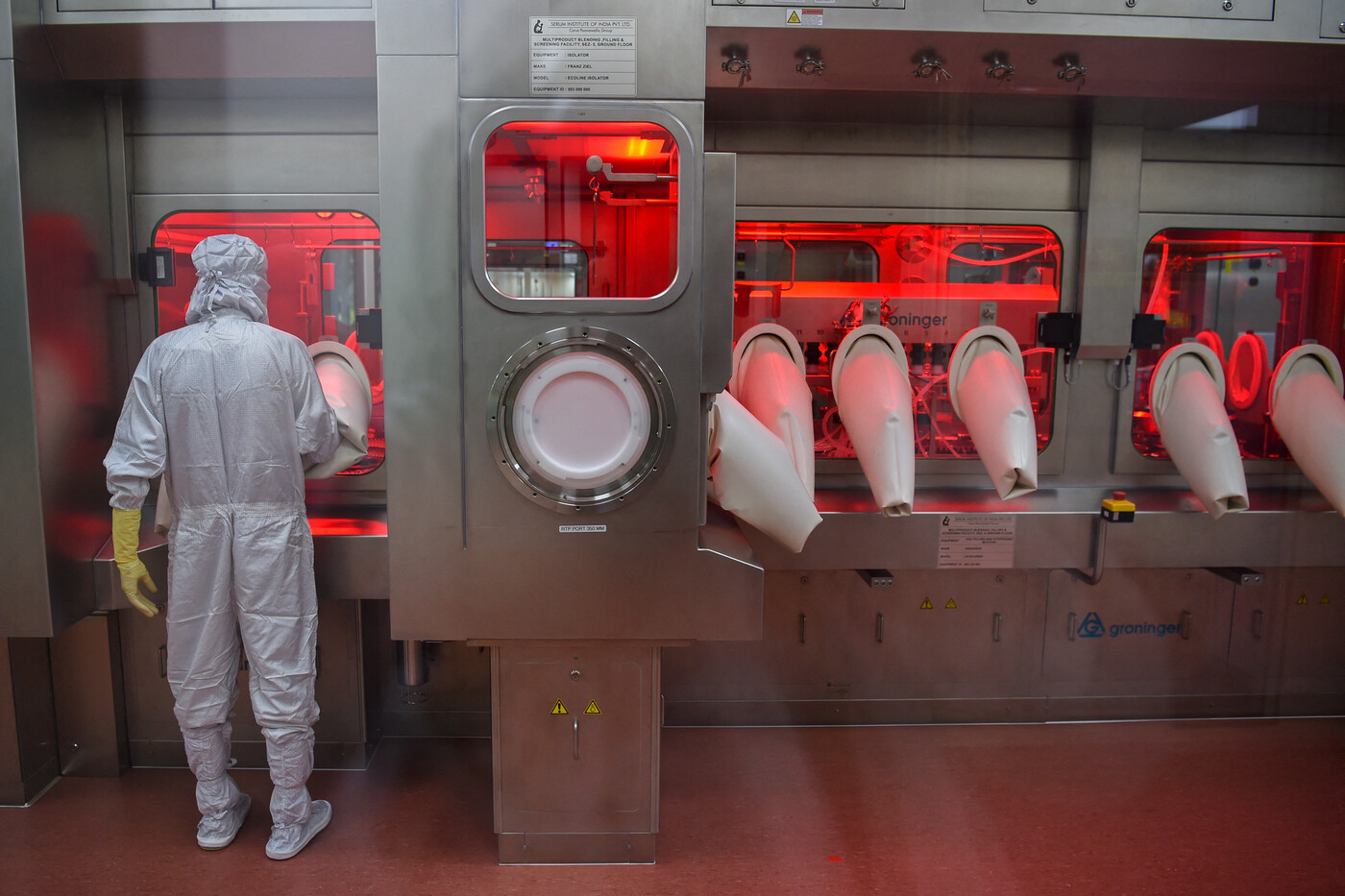 Vaccine: the “Serum Institute of India”, the driving force behind the Covax program

There is the arrival, on the morning of February 24 at the airport of Accra, in Ghana, of a Boeing 787 with the bunkers filled with 600,000 doses of the AstraZeneca / Oxford vaccine, the very first delivered under the program. Covax aid to the poorest countries.

And then, at the same time, but more than ten hours by plane, there is the injection given to Yevgen Gorenko, resuscitator in the Ukrainian region of Cherkassy, ​​and the country’s very first doctor vaccinated against the coronavirus.

Two images, the same vaccine and, behind, a company: the Serum Institute of India. While the program headed by the World Health Organization (WHO) to provide developing countries with access to the vaccine against the coronavirus is underway, this Indian pharmaceutical laboratory based in Pune, in the west of the country, has taken a leading role: of the 2.1 billion doses that must be disposed of under the program, almost half (AstraZeneca / Oxford under the name of “Covishield” but also Novavax) should eventually emerge from the company’s huge palm-fringed complex.

A daunting logistical effort for what could become “The largest supply and distribution of vaccines in history”, according to a joint statement from WHO and Unicef.

The role is almost logical for this company founded in 1966 and which has become, by specializing in low-cost vaccines, the world’s leading producer of vaccines in terms of doses: its communication service ensures that 65% of the planet’s children have received at least one vaccine produced by the company.

Under the leadership of Adar Poonawalla, jet-setter CEO and flamboyant known for his love of racehorses and luxury cars, the Serum Institute dispenses more than a billion doses of vaccine per year, and is committed to everything throughout the 2010s to increase its production capacities.

In September 2019, a few months before patients with mysterious symptoms started pouring into Wuhan hospitals, the company inaugurated the largest vaccine production plant on the planet.

“We have been working with them for decades”, explains James Fulker, spokesperson for the Vaccine Alliance, an international organization involved in vaccination programs in poor countries and today one of the main organizers of the Covax program.

Between vaccine diplomacy and local needs

“The Serum Institute is the largest supplier of the Vaccine Alliance, they are excellent partners because they are able to produce effective vaccines at competitive prices”. A real core target for the company, which says it has sought, from its inception, to remedy the lack of affordable vaccines in India.

→ READ. Covid-19: WHO paves the way for vaccination of the poorest countries

However, the Covax program only represents a part of the company’s activities in the field of vaccines against the coronavirus. And while Adar Poonawalla has pledged to keep 50% of Covishield’s doses for the local market, his company has simultaneously come to the forefront of the Indian government’s vaccine diplomacy strategy.

A delicate balancing act illustrated by a tweet published by the CEO on February 21: “Dear countries and governments, as you await deliveries from Covishield, I humbly ask you to be patient as the Serum Institute of India has been instructed to prioritize India’s enormous needs”. The company now promises to produce nearly 100 million doses each month.