VIDEO. Covid-19: distance courses, unified vacation, start of school on April 26 … The school calendar for the next four weeks 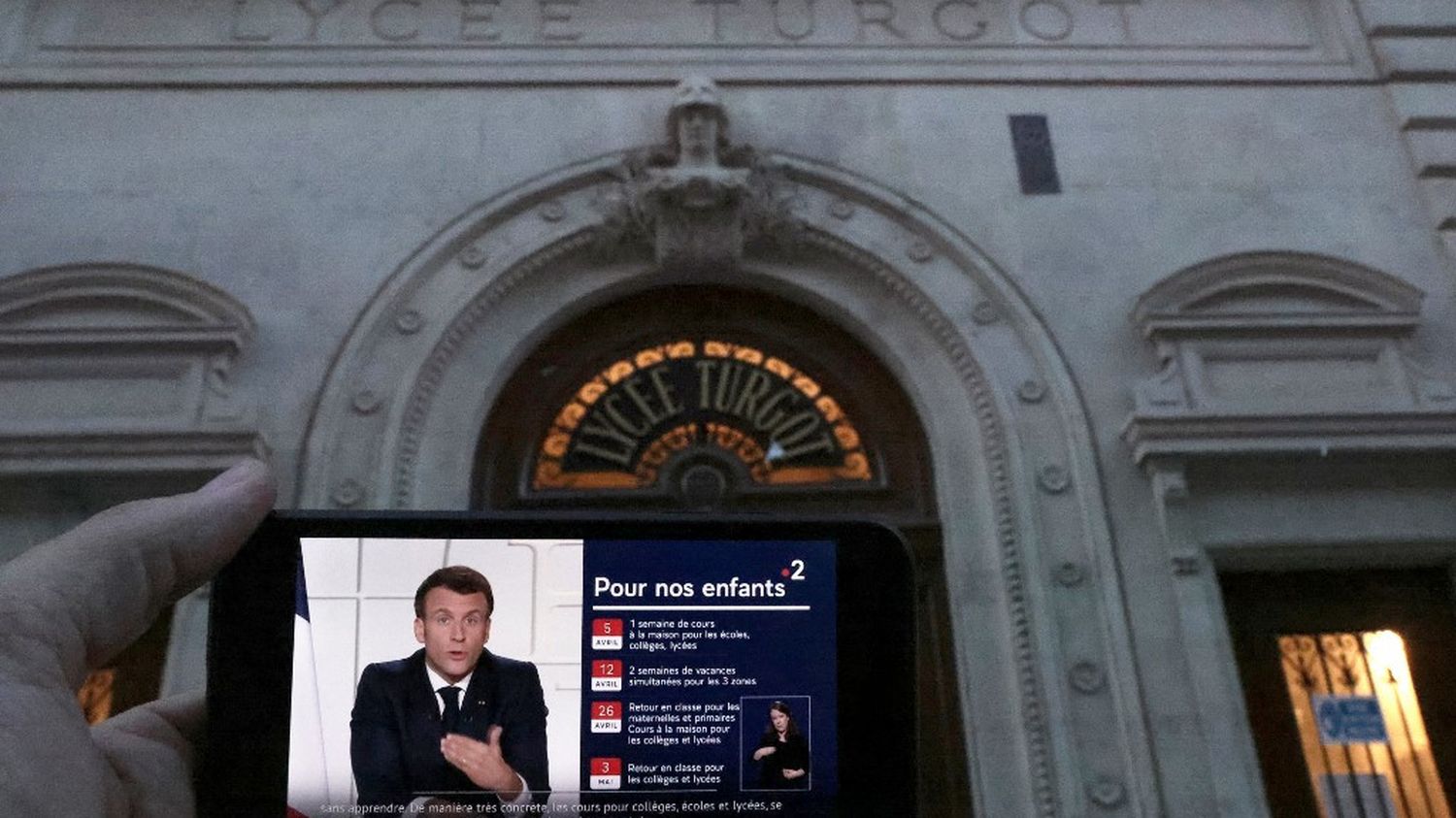 VIDEO. Covid-19: distance courses, unified vacation, start of school on April 26 … The school calendar for the next four weeks

Nurseries, schools, colleges and high schools will be closed for three weeks and the spring school holidays unified throughout France.

Schools will close their doors to “brake” the third wave of the Covid-19 epidemic. The executive resolved to do so and Emmanuel Macron announced, during his speech on Wednesday, March 31, that nurseries, schools, colleges and high schools will be closed for three weeks, from Monday, April 5. After a week of distance learning, the spring school holidays, unified throughout France, will begin on April 12 and end two weeks later on April 26.

>> Find the full speech of the Head of State and announcements

But this return will not be the same for everyone. It will be “in physics” for nursery and primary schools, “in distance” for colleges and high schools, detailed the president. Middle school and high school students will return to their establishment the week of May 3, “with suitable gauges”.

“I know that this reorganization involves profound changes for the parents of students and for the families, but it is the most suitable solution to curb the virus, while preserving the education and therefore the future of our children”, pleaded the head of state. Parents who will have to look after their children and cannot telework will be entitled to partial unemployment.

As last spring, during the first confinement, the children of caregivers and a few other professions will be welcomed in establishments the week of April 5 to 10, as well as children with disabilities, in the medico-social sector, a clarified Emmanuel Macron.