VIDEO. “We had the feeling of not being taken seriously”: environmental inspectors outraged by the welcome they received at Lactalis 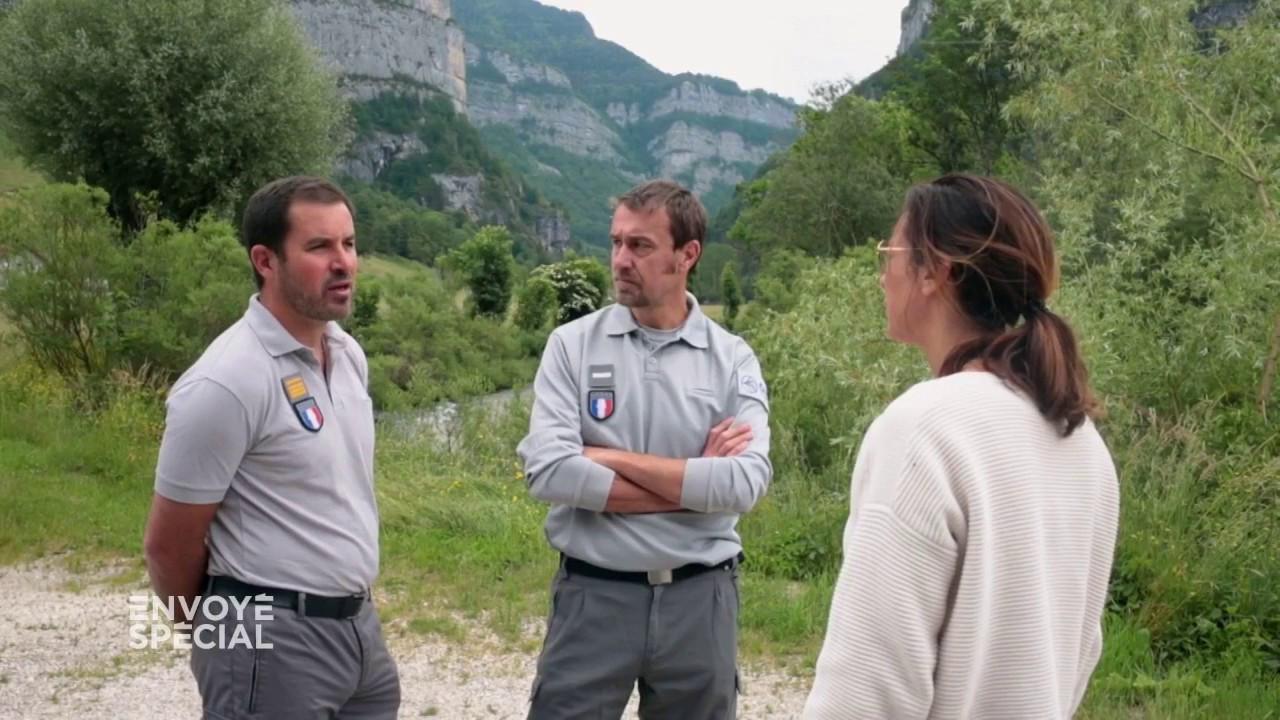 VIDEO. “We had the feeling of not being taken seriously”: environmental inspectors outraged by the welcome they received at Lactalis

Contaminated rivers or soils, abandoned industrial waste… Do you live near a polluted site?
Click here to alert us!

Lactalis uses millions of liters of water to manufacture its dairy products, but also tons of chemicals to clean its tanks and pipes. The water from the industrial process is then discharged into rivers or streams. Discharges authorized on condition that the water has been treated by a treatment plant.

In Saint-Just-de-Claix, the Isère flows below the Etoile du Vercors factory, a subsidiary of Lactalis. The plant refused to connect to the municipal wastewater treatment plant, as requested by the mayor, preferring to build its own plant. Despite the formal notices from the prefecture, Lactalis continued to dump its wastewater into Isère.

In 2017, environmental associations lodged a complaint against Etoile du Vercors, and the investigation was entrusted to the OFB, the French Biodiversity Office, and the environmental police.

During the investigation, the police measured the extent of the rejections. “We discover that there are 28 chemicals that are released”, explains Inspector Jean-Charles Saglier. “And not harmless products, he insists. It is 600 kilos of rejected daily products, they are various and varied industrial detergents, therefore things that are made for disinfection. So these are very highly toxic products. “

Exceptionally, these investigators agreed to tell Disclose journalists what they experienced. They are still outraged by the welcome they received from the management.

“A certain impunity to pollute with full knowledge of the facts”

On their second visit, we would have made them “clearly waiting in the waiting room, while we are in the context of a police check, testifies Inspector Sébastien Mollet. This gives us the feeling of not being taken seriously, or that there is a certain impunity on the part of the company to pollute with full knowledge of the facts. It was not environmental inspectors who were going to solve the problem, or in any case put a damper on them, what! “

In April 2019, the Lactalis subsidiary was sentenced by the Grenoble Criminal Court to a fine of 100,000 euros, including 50,000 suspended sentences, for “throwing or dropping waste into surface or underground water” and to 5,000 euros fine for “operating a classified installation without complying with the measures prescribed by decree for the protection of the environment”.

You can read the entire survey on Disclose.

> Replays of France Télévisions news magazines are available on the Franceinfo website and its mobile application (iOS & Android), “Magazines” section.