Warner to release films simultaneously in theaters and streaming in 2021 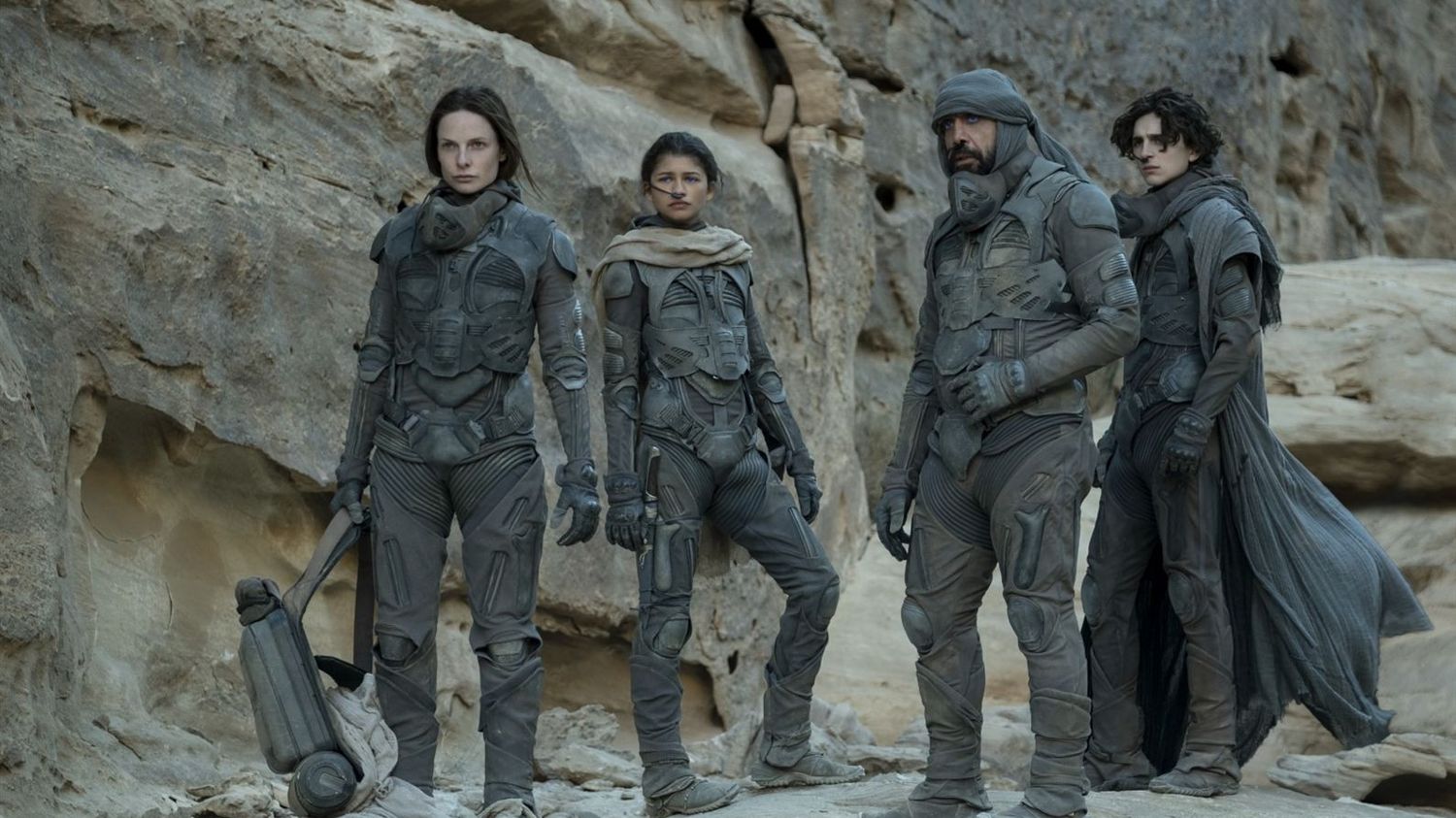 Warner to release films simultaneously in theaters and streaming in 2021

To limit the impact of the coronavirus pandemic on their business, Warner Bros. studios decided on Thursday that all their films scheduled for 2021 in the United States, including the highly anticipated Matrix 4 and Dune, would be broadcast on their HBO Max video on demand platform alongside their theatrical release.

The announcement, which overturns the codes and practices of the industry, testifies to the difficulty for Hollywood to adapt to the health crisis in the United States which has forced most cinemas in the country to close.

For Jeff Bock, sector analyst for the specialized company Exhibitor Relations interviewed by AFP, it is the “biggest quake the movie industry has ever seen. Warner has made a sharp turn that could change the industry forever,” considers the expert.

“We are living in an unprecedented period, which requires creativity to find solutions”, explained Warner Bros. CEO Ann Sarnoff, presenting the decision. It will only apply immediately to the United States, the HBO Max service is not yet available in other countries, where the Warner Bros catalog will be released in theaters next year. Launched last May, HBO Max is expected to be rolled out to select countries in Latin America and Europe in the second half of 2021.

In mid-November, Warner had already announced that Wonder woman 1984 would be released in the United States simultaneously in theaters and on HBO Max on Christmas Day, in an attempt to offset the impact of the pandemic that has rocked Hollywood and the blockbuster calendar.

Experts expected that Wonder woman either an exception to the rule, at least the time to judge whether the operation was a success or not.

Traditionally, big Hollywood productions are only screened in theaters for 90 days before being broadcast on other media. But the closing of cinemas in many American regions, including New York and Los Angeles, has forced distributors to find fallback solutions.

“No one wants to see movies on the big screen more than us. We know that new content brings screenings to theaters to life, but we have to take into account that most theaters in the United States are likely to work with a reduced capacity throughout 2021 “, pleaded Ann Sarnoff in its press release.

Under this “hybrid” business model announced by Warner Bros., the new films will be available on HBO Max from the day they are released in theaters in the United States, and for a period of one month. The decision is expected to affect at least 17 titles next year, including a prequel inspired by the series Sopranos and a sequel to the DC superhero movie Suicide Squad.

The biggest production is undoubtedly Matrix 4, sequel to the saga which has already grossed more than $ 1.6 billion worldwide and for which Keanu Reeves will reprise his role as Neo. The release is scheduled for December 2021.

Another highly anticipated film, Dune, new adaptation of the legendary science fiction novel published by Frank Herbert in 1965. The feature film directed by Denis Villeneuve, with Timothée Chalamet in the role of the hero Paul Atréides, was to be the high point of the 2020 film season. its release, initially scheduled for November, has already been postponed twice due to the health crisis.

The big Hollywood studios are desperately looking for ideas to adapt to the Covid-19 pandemic, which is having a heavy financial impact on this industry. Warner had released Tenet in theaters this summer but had to be satisfied with rather disappointing receipts in the United States, where the box office is bloodless.

Others have also started to postpone some of their streaming, such as Disney, which released its remake of Mulan on its Disney + platform in September. Drunk, the latest production from Pixar animation studios, will air on the same platform in the United States on Christmas Day.

Warner and Disney have both completed their restructuring with their own video-on-demand platform and for analyst Jeff Bock, the health crisis could have profoundly accelerated a process already underway: the relegation of traditional cinemas to the background. of the economic model, behind streaming. “Now they’re just the Robin alongside the Batman that is HBO Max”, he said.