What is the Fondation de l’islam de France used for? 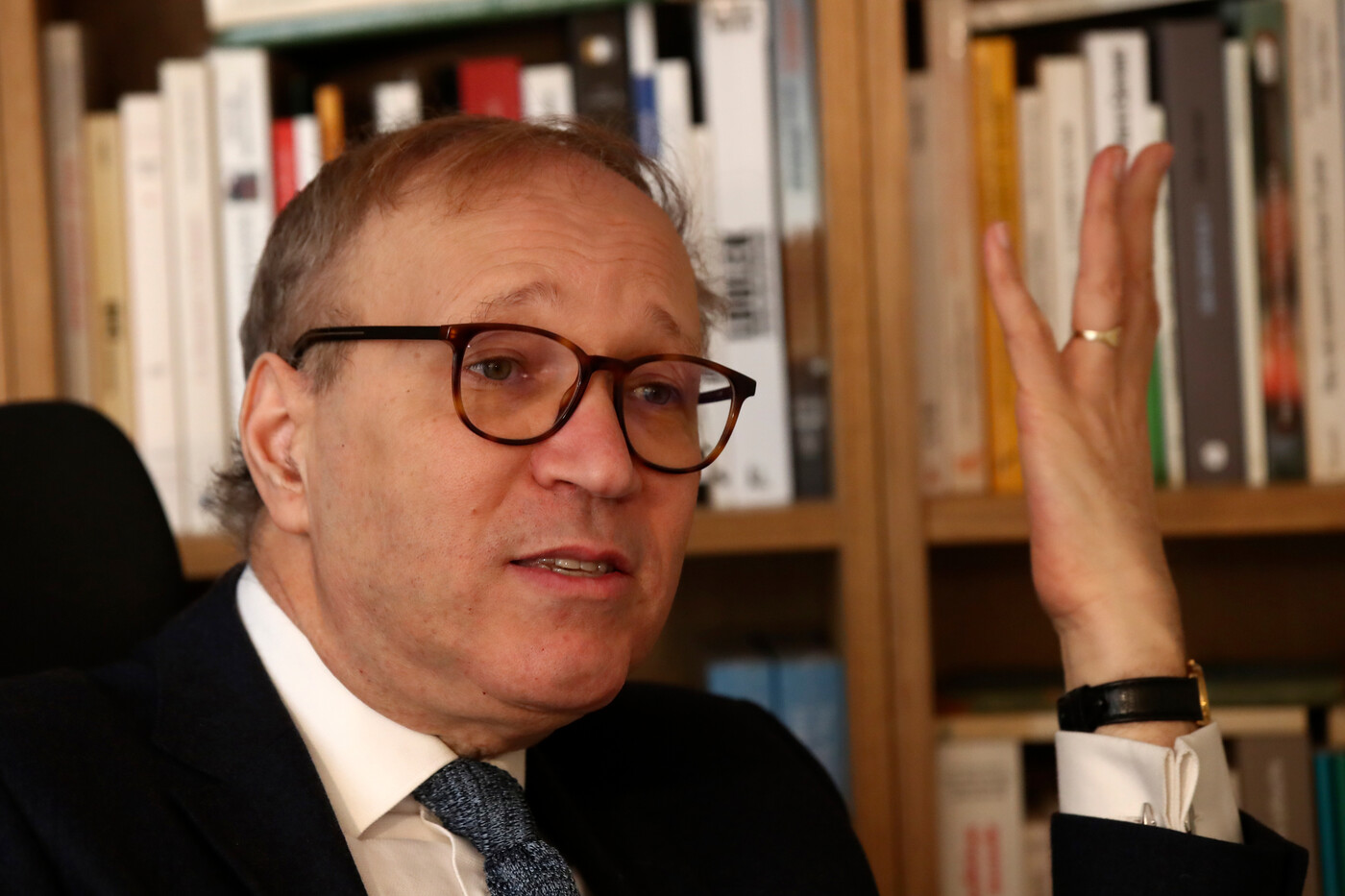 What is the Fondation de l’islam de France used for?

► Why was the Fondation de l’islam de France created?

It was on December 6, 2016, the day of the appointment of Bernard Cazeneuve as Prime Minister, that the Official newspaper the decree establishing the Fondation de l’islam de France, called for by the one who was, until then, Minister of the Interior and of Worship. The FIF succeeded the Foundation for Works of Islam in France (FOIF), set up by Dominique de Villepin in 2005 but paralyzed by internal dissensions.

This secular institution, of public utility, was designed to finance cultural and educational projects related to Islam. The objective: to make Muslim religion and civilization better known to all types of audiences (Muslim or not), and to constitute a “Bridge between Islam and the Republic”.

Its first president, the former Minister of the Interior Jean-Pierre Chevènement, saw the profane training of imams (republican principles, law, French language, etc.) as the “Primary mission” of the FIF. Islamologist Ghaleb Bencheikh succeeded him in December 2018 at mid-term (these last four years). Convinced that “Fundamentalism is fought at the level of ideas” and that the security or legislative response to Islamism is not enough, he is a candidate for re-election this Thursday, April 8, facing the doctor Sadek Beloucif.

► What has it accomplished in four years of existence?

In addition to the allocation of 155 scholarships, since September 2017, for Muslim religious executives wishing to follow civic and civil training, the FIF also allocates a few scholarships per year to encourage the emergence of new specialists in Islam within the French university. This university component, as well as the publications, conferences and exhibitions financed by the foundation (in particular an ambitious project on the theme “Europe, Islam, fifteen centuries of history”, which should materialize in 2022) give it an elitist image, targeting a Parisian public and already fond of the proposals of the Institut du monde arabe (IMA).

In its communication – licked -, the FIF denies these accusations, affirming that “From scholarly Islamology to the counter-discourse to oppose radicalized prisoners”, its palette is wide. Several projects for the general public have indeed contributed to “bringing” the FIF to working-class neighborhoods, starting with its itinerant popular university, which has become digital due to Covid-19. This aims to “Bring together the French” during thematic debates evenings organized from Roubaix to Marseille via Mantes-la-Jolie.

The whole difficulty lies in addressing both Muslims and non-Muslims, moreover on a subject that arouses passions. “Some accuse us of being crypto-Islamists seeking to ’embellish’ Islam, which can only be ugly, while others accuse us of undermining the foundations of true religion”, deplores Ghaleb Bencheikh.

Is the FIF really secular?

In its statutes, it is stated that the FIF will not have a religious object, but a cultural one. Although these two dimensions are porous to say the least and the ground is therefore “Slippery”, its teeming Enlightenment of Islam digital campus seems to have found the right position, offering short videos on subjects as varied as Persian manuscripts, the history of secularism and the music of Al Andalus.

→ READ. Is the National Council of Imams already buried?

Secular, the foundation cannot however intervene on two of the most sensitive issues of Islam in France: the financing of mosques and the theological training of imams. ” Pity “, for some observers, given the large budget allocated to the foundation (more than one million euros for the year 2020), supported among others by the ADP group and SNCF. 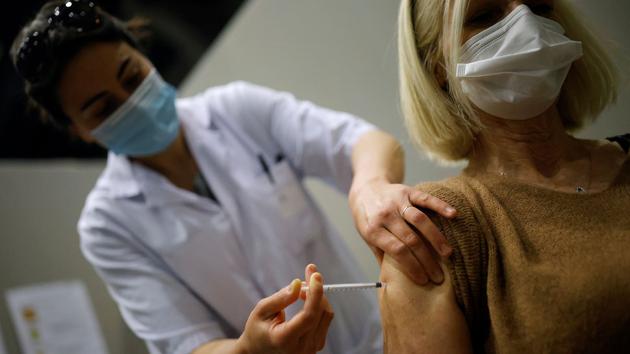 Vaccination: will France keep its objectives?