What is the most democratic voting system? 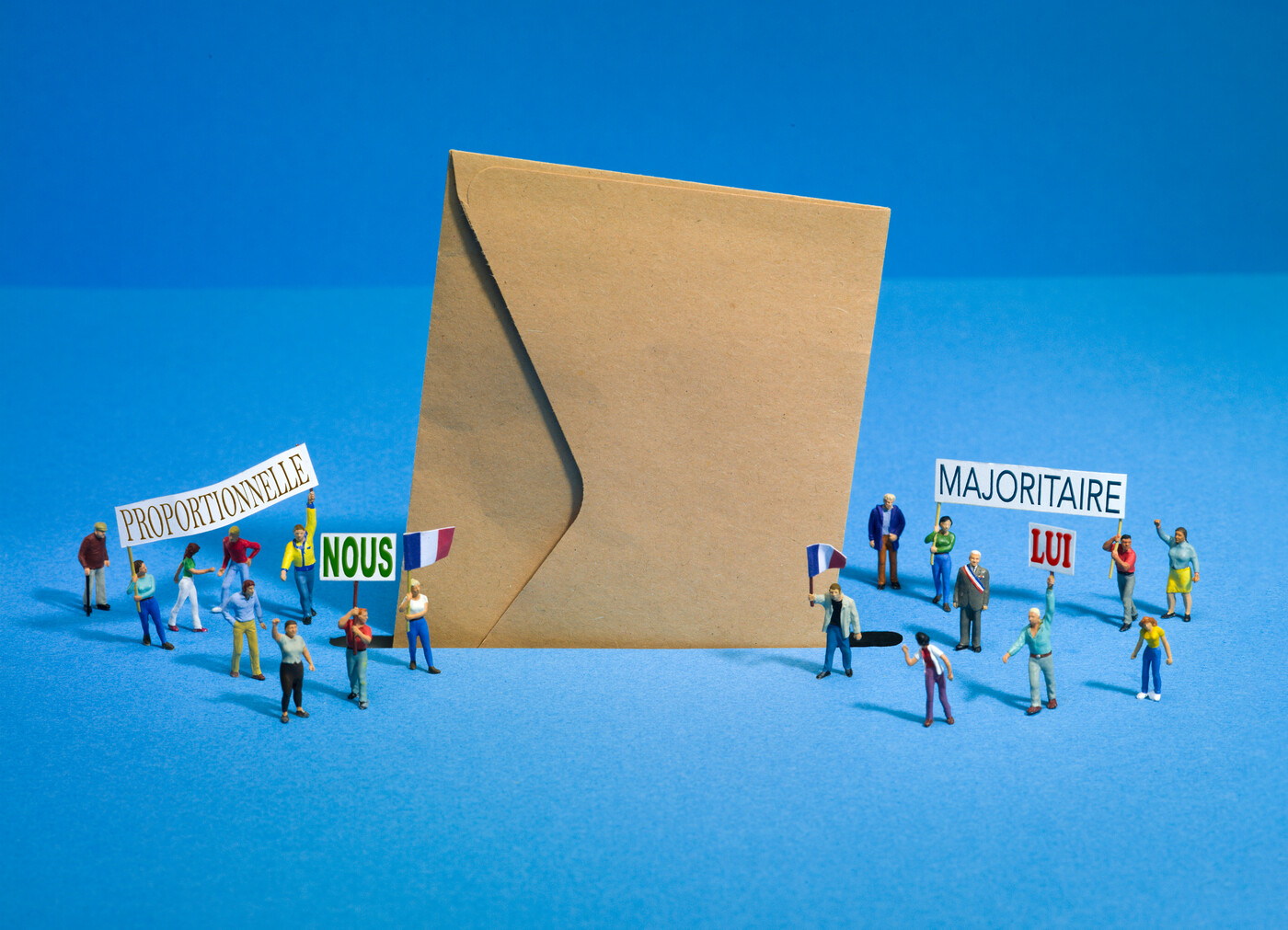 What is the most democratic voting system?

Voting is for us citizens to express our political convictions through a vote. The role of a voting system is subsequently to transform these votes into seats. Choosing one or the other of the two main families of voting systems, majority or proportional, is not neutral. We can judge by comparing the legislative elections of 2017 in France, with the first past the post in two rounds, and in Germany, with a complex voting system but where the distribution of seats is proportional. On the far right, the National Front (FN) and its German partner (AfD) similarly garnered around 13% of the votes cast. However, the first obtained 1% of the deputies in the National Assembly and the second, 13% of the members of the Bundestag. With 32% of the vote, the Macronists won 62% of the seats, that is to say the absolute majority allowing to govern alone. While in Germany, with a similar score (33%), Angela Merkel’s CDU won only 35% of elected officials.

The debate seems quickly settled: in that it distributes the seats in accordance with the votes obtained, proportional representation would be more democratic than majority voting. “The Constitution defines democracy as government of the people, by the people and for the people: with regard to its representation, proportionality seems the most appropriate. But we must not forget the first word: government, nuance Jean-Philippe Derosier, professor at the University of Lille. Since democracy is governing, a voting system must also favor the emergence of a clear and stable majority. “ In Israel, for example, proportionality combined with the presence of extremist minorities has prevented the country from finding a fixed government for two years, despite the organization of no less than four legislative elections!

“The risk of instability also depends on the party system”, tempers Romain Rambaud, professor at the University of Grenoble-Alpes. In fact, in many states that have adopted proportionality, governments hold the entire term of a legislature. This is particularly the case in Germany, where Angela Merkel has been chancellor since 2005 (a record in Europe!), And in the Netherlands, where Mark Rutte has been prime minister since 2010. Both have been renewed. after several elections, but at the head of different coalitions. Christian Democrat Angela Merkel has thus made a pact either with the liberals (2009-2013) or with the social democrats (2005-2009 and since 2013).

“With the majority vote, alliances are formed before the elections: voters vote knowingly, insists Jean-Philippe Derosier. With proportional representation, majorities are formed after the elections, far from the eyes of the people and sometimes in betrayal of the commitments made to them. “ Like the SPD in 2017, which had however ruled out during the electoral campaign the prospect of renewing a “grand coalition” alongside the CDU. Or all Italian firms since 2018, up to the current unprecedented combination behind Mario Draghi, stretched from left to far right.

The idea of ​​a coalition government negotiated after the elections can even be valued when politics is no longer perceived as the confrontation of irreconcilable projects but as the search for compromise. “In a majority system, the opposition only exists in that it is opposed, which sometimes sterilely maintains and accentuates the divisions, exposes Olivier Ihl, professor at Sciences-Po Grenoble. In a proportional system, majority negotiations help build consensus. “

In choosing a voting method, we, citizens, can therefore ask ourselves several questions of personal discernment: should this faithfully photograph the political opinion of the country in its diversity, at the risk of shattering and multiplying parties represented? Or should it instantly give it a coherent government majority, even if it means distorting the political reality of the country, or even removing non-marginal political forces from Parliament, as was the case for a long time with the FN? Should we favor the direct choice of the people for their representatives – then it is up to them to find allies – or for their government?

There remains one last solution: do not decide and favor a “mixed” solution. This is what we already practice in municipal (in cities with more than 1,000 inhabitants) and regional ones, through proportional representation corrected by a “majority premium” in favor of the top list (respectively by half and a quarter of the seats). This is, again, what François Bayrou tirelessly proposes: to introduce a dose of proportionality for the election of a part of the deputies. It remains to determine this part, which can be more or less. In short, back to square one.