What we know about the latest Sars-CoV-2 mutations 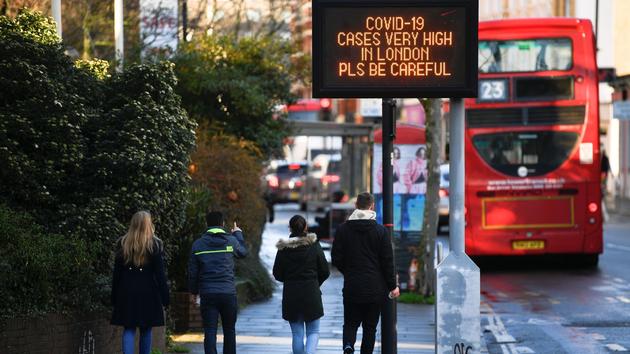 What we know about the latest Sars-CoV-2 mutations

DECRYPTION – This strain, which could be more transmissible, is particularly intriguing to scientists.

A new variant of Sars-CoV-2 with several mutations has been spreading very rapidly for four weeks in the south-east of England, which forced the British authorities to tighten the restrictions again at the end of the year. ‘year.

“For the moment, the available data do not seem to show that this variant causes more serious symptoms or that it increases mortality”, reassures François Balloux, director of the Institute of Genetics at University College London. On the other hand, several elements suggest that it could be more transmissible. “Although the uncertainty is considerable, it is possible that this new variant is up to 70% more transmissible than the old one”Boris Johnson said at a December 19 press conference, noting that it was based on “Preliminary data subject to revision”. This percentage would come from an unpublished study by the British Scientific Group on Respiratory Viruses