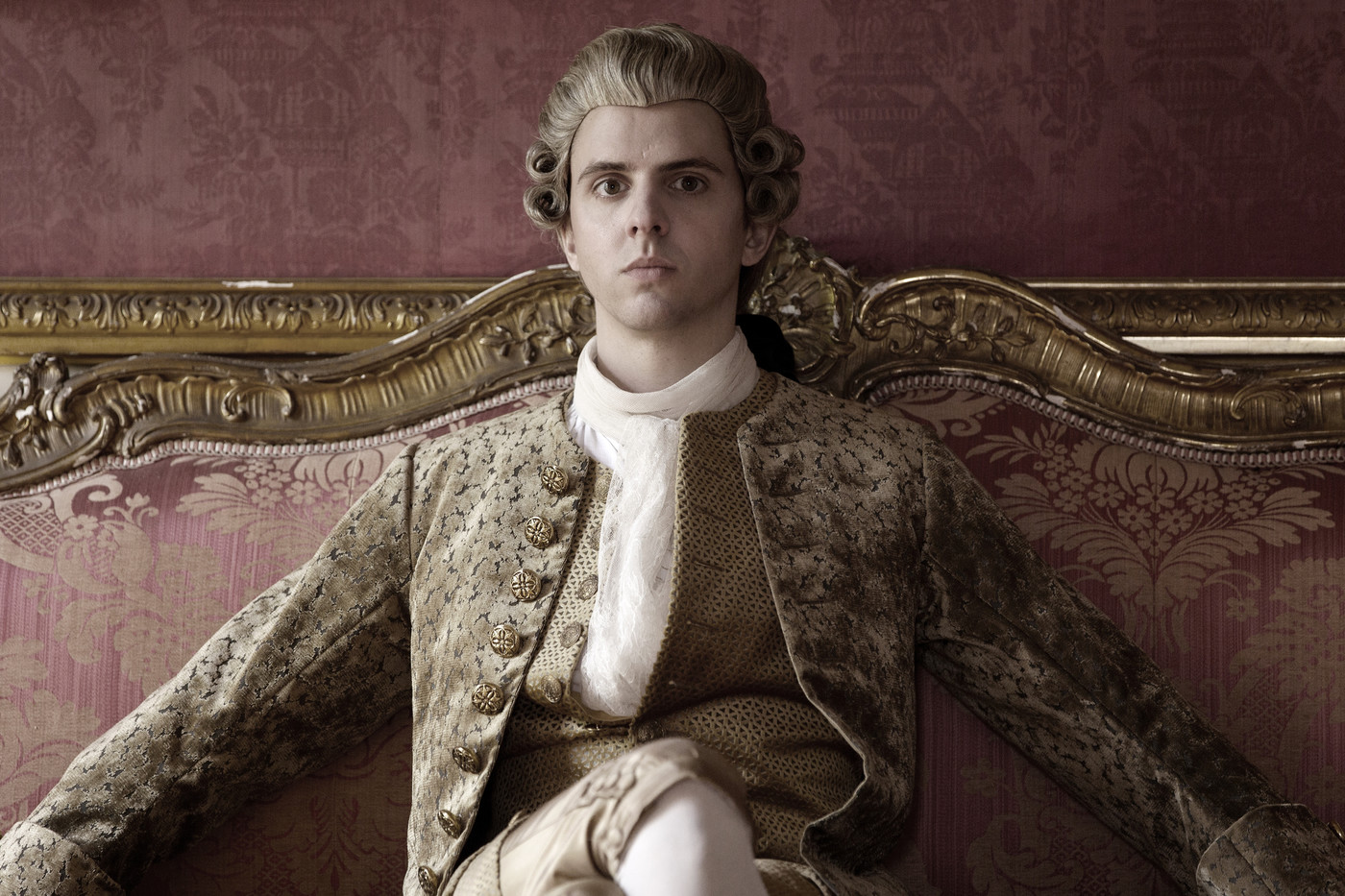 The Adventures of young Voltaire

Yes, Voltaire was young! The old philosopher cultivating his garden in his retreat in Ferney, the man with the emaciated face immortalized by the sculptor Houdon also lived green years. They are the ones evoked by the series in four chapters, produced by Alain Tasma and co-written with Georges-Marc Benamou, to be discovered on Mondays 8 and 15 February on France 2.

In a few minutes of introduction, the viewer goes from the death of Voltaire (then played by Bernard Le Coq) to… his birth 83 years earlier. The twirling child who is already “melting” those around him – with the exception of his elder Armand, portrayed as a jealous rigorist (1) – loses his mother at the age of seven. The first great sorrow of the one who now feels a stranger at home, his father (Eric Caravaca, magnificent of sad sobriety) not knowing how to unravel the mystery or channel the insolent energy of the child.

Studies at Louis-le-Grand, then “ruled” by the Jesuits, offered the gifted commoner the opportunity to forge solid and joyful friendships with noble figures, including the future Duke of Richelieu. We follow with fun the games and escapades of this group of friends, even if one of the limits of the series is manifested there: the unnatural application with which some of the actors seize the very written repartitions of their characters . In the main role, quicksilver Thomas Solivérès is doing quite well, even if his register turns out to be a bit monotonous in the long run, in the effervescence as in the dejection.

Women’s adventures, rivalries between authors – it is already better to be with Voltaire than against him – and political intrigues between supporters and opponents of the Regent (Thibaut de Montalembert taking the role with relish), are disputed every moment of the young person’s life. man. Confident in his talent, passionately ambitious, not knowing how to resist the power of a joke or a rhyme that hits the mark, our hero feels exile, the Bastille, disgrace and beating.

He seeks the company of the great but does not support any condescension, convinced that he is worth them all and that the fight against intolerance will be for him the mother of battles. While strengthening his reign over the repertoire of the Comédie Française, THE place where he sought from his youth to triumph without sharing. In the hearts of actresses as well as that of the public.