When men’s health can be guessed from space 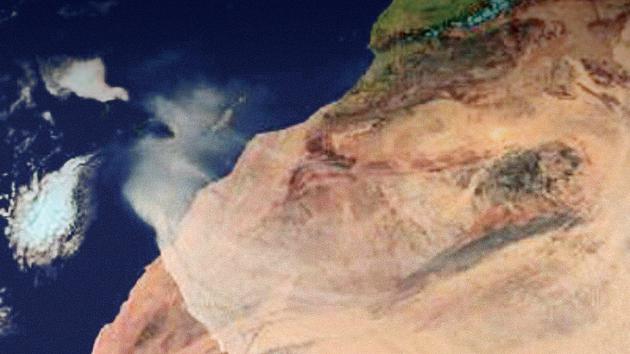 When men’s health can be guessed from space

Predict a cholera outbreak by observing the color of the ocean. Find the hiding places of disease-carrying animals. Track air pollution to understand its impact on health. And soon, find out in which neighborhood cancer is most present by tracking down… swimming pools. These are some of the astonishing epidemiological feats that space technologies allow today.

“The Americans began in the 1970s to produce large-scale maps of places favorable to the development of mosquitoes”, says Cécile Vignolles, until very recently in charge of tele-epidemiology programs at the National Center for Space Studies (CNES). In the early 2000s, CNES looked into the issue, and it quickly became clear that public health actors wanted “Much more local and dynamic information, such as“ mosquito weather ””.

“Adapt control actions in the field”

From the very first project, dedicated to Rift Valley fever in Africa