Who is Jean-Christophe Perrochon, the discreet doctor who watches over the health of Emmanuel Macron? 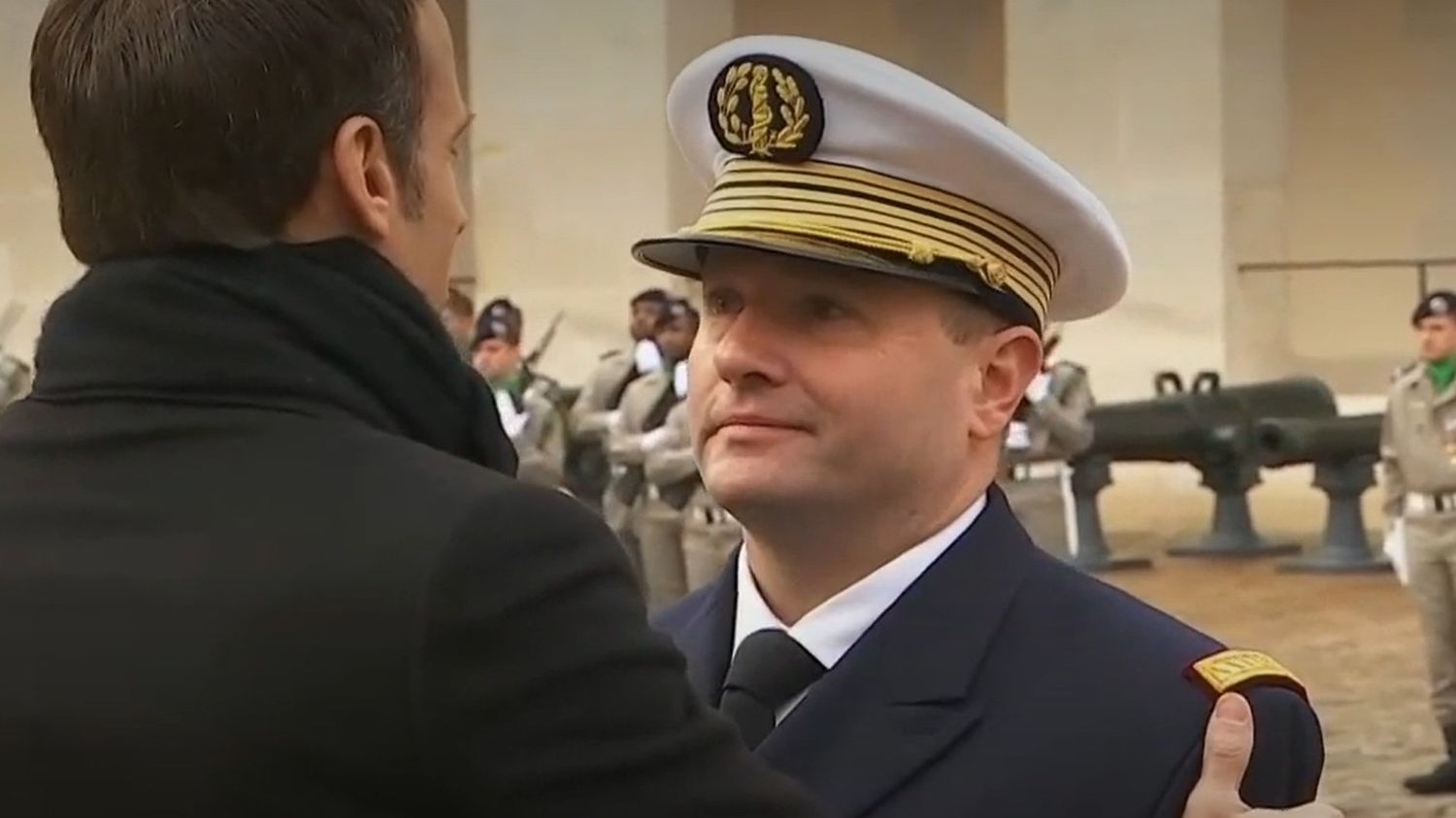 Who is Jean-Christophe Perrochon, the discreet doctor who watches over the health of Emmanuel Macron?

His face is unknown to the general public but it is yet he who watches over the health of Emmanuel Macron on a daily basis. Former army emergency physician, Colonel Jean-Christophe Perrochon is at the head of the small team which ensures the medical follow-up of the President of the Republic, while the latter has tested positive for Covid-19, Thursday, December 17.

In a press release published by the Elysee Palace on Saturday 19 December, the chief medical officer indicated that the president, confined to the La Lanterne pavilion in Versailles (Yvelines), was in a state “stable”. “Clinical and paraclinical examinations are carried out regularly by the medical service of the presidency. Their results have been reassuring”, writes Jean-Christophe Perrochon. An exceptional situation, which brings this discreet doctor out of the shadows.

Former emergency doctor in the army health service, Jean-Christophe Perrochon spent twenty years in the field. “He was particularly responsible for soldiers wounded in theaters of war”, report Le Parisien (paid item). In 2014, François Hollande appointed him Chief Medical Officer of the Presidency of the Republic. Three years later, Emmanuel Macron chooses to keep the doctor, who “inspires him with confidence”, according to the Paris daily.

The president’s medical protection has been entrusted to the military health service since 1983. Placed under the authority of the particular chief of staff, the chief doctor and four assistant doctors watch over the tenant of the Elysee Palace on a daily basis. “This team of doctors follows the President of the Republic on a permanent basis, either to the palace or on the move”, details to France 2 Pierre-René Lemas, former secretary general of the Elysée.

It is for example Jean-Christophe Perrochon who carried out the PCR test of Emmanuel Macron, Thursday, after the appearance of the first symptoms, reports The Parisian. In the corridors of the Elysée Palace, it stands out for its “huge backpack that he carries around constantly”, filled with the necessary to provide first aid, adds the daily.

Since the start of the Covid-19 epidemic, the place occupied by the colonel with Emmanuel Macron has strengthened. Last March, the Sunday newspaper (subscribers) reported that Jean-Christophe Perrochon was now present during cabinet meetings, alongside the president.

Despite the magnitude of the task incumbent on him, the chief medical officer prefers to remain out of the spotlight. It is “a man of great discretion, he is even like a grave as we say in the expression”, remembers with France 2 Gaspard Gantzer, former communications advisor to François Hollande.

“[C’est] someone discreet, reliable, who knows how to keep information, that we hear little, but who acts rather than comments. “

The medical team is also responsible for preparing “logistical and health support for official trips by the President of the Republic” and of “accompanies it[r] during his travels “, can we read on the Elysée site.

The doctor notably prepared the visit of Emmanuel Macron to Didier Raoult in April, recalls The Parisian. Jean-Christophe Perrochon then surrendered at the IHU of Marseille (Bouches-du-Rhône) upstream. On the day of the trip, the head doctor did not hesitate to ask to the Marseille professor to keep a safe distance from the Head of State.

In 2018, his name also appeared during the Benalla affair, after the former close to the President of the Republic had engaged in violence during a demonstration in Paris, on May 1. As had revealed Point, the judges in charge of the case had requested the detailed invoices of the doctor’s telephone, who had multiplied the calls during the night of July 18 to 19, a few hours after the revelations of the World (subscribers).