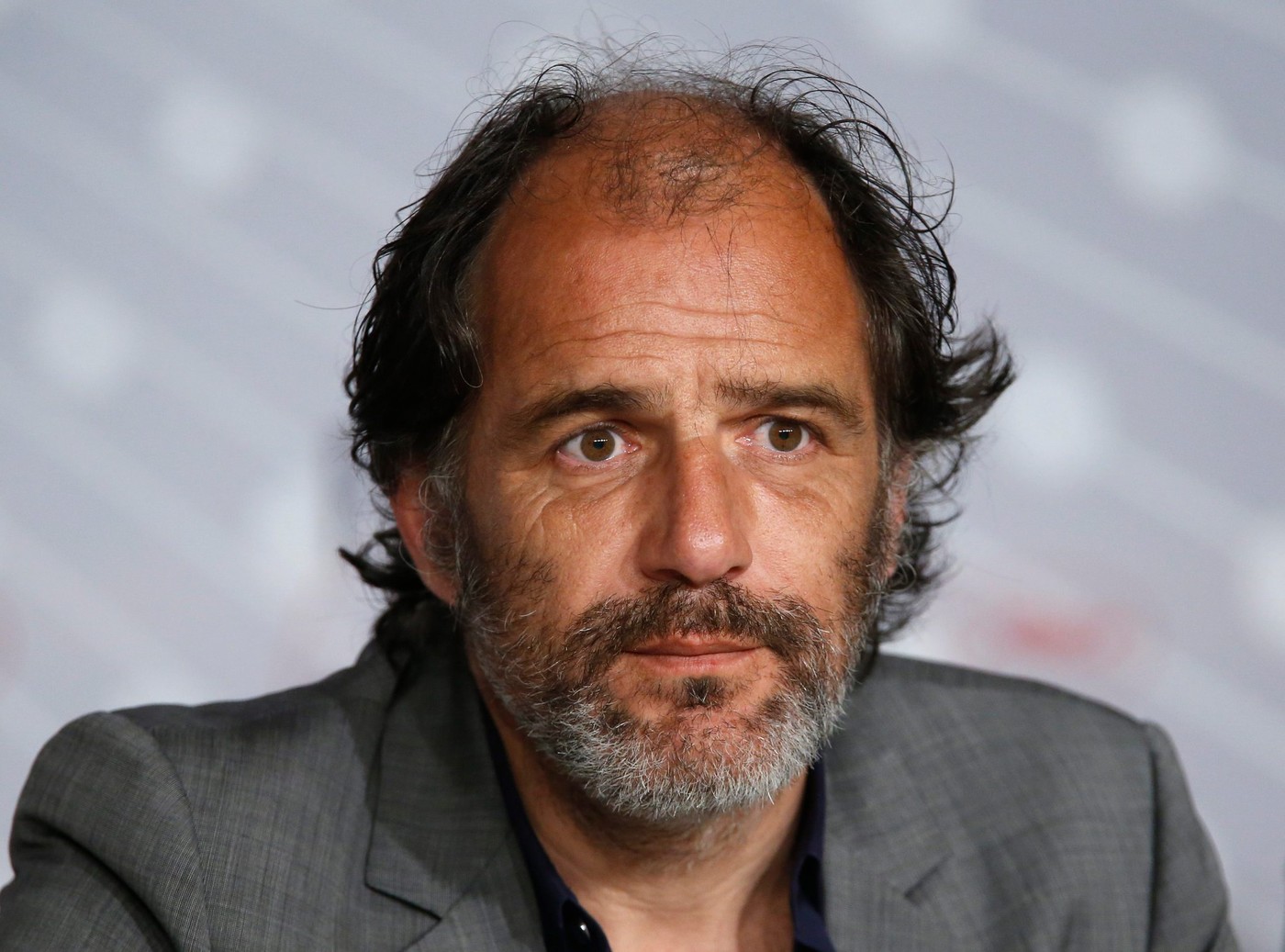 From the first images ofIn therapy, the astonishing series of Arte which sees patients in the office of a psychoanalyst, I was shocked. The actor who plays the role of the shrink, Frédéric Pierrot, immediately reminded me of someone. But to whom? During the entire first episode, this question kept bothering me.

It was at the beginning of the second that the light came into my mind: Jean Castex! But yes, Jean Castex, our Prime Minister. Put glasses and a tie on Frédéric Pierrot, it’s Jean Castex. Suddenly, it disturbed me quite a bit. Once you have that in mind, it’s impossible to get rid of it. A psychoanalyst prime minister, busy psychoanalyzing the French … Anything.

→ SELECTION. “In therapy”: France on the couch

Fortunately, to tell the difference between the two, there is the voice. We know that of Jean Castex, with his accent from the Gers, so terroir. Nothing to do with Frédéric Pierrot’s voice, warm, deep. Which suddenly reminds me of someone. Who the hell? To answer this second and harrowing question, I tell myself that it is best to close my eyes, to concentrate on the voice. And forget about Jean Castex. Ah, that’s it, I found: Michel Piccoli! But yes, Michel Piccoli! It is so much Michel Piccoli that it is amazing. Let’s summarize: thirty-five episodes in the office of a shrink who looks like Jean Castex with the voice of Michel Piccoli. Maybe I’ll have to consult me.